Police seek suspect for questioning in death of Ioli Hadjilyra Queensland police have a suspect in the case of the death of Ioli Hadjilyra, 26, whose body was found dumped in a bush at Brisbane’s Kalinga Park on Wednesday.

Police are seeking Bradley Edwards, 34, for questioning. They believe that Mr Edwards may be able to help with the investigation and are calling for public assistance in locating him. He is described as an indigenous man who is 190 cm tall, with a slim build, black hair and brown eyes.

It is believed that Mr Edwards currently lives in the inner-north Brisbane suburbs of Fortitude Valley, Nundah and Windsor however they do not have a fixed address for him.

At a press conference on Sunday, Detective Senior Sergeant Chris Toohey issued a call for more information. “If Mr Edwards is watching this, we ask him to contact police and we’d like to speak with him,” Senior Sergeant Toohey said.

He said police were investigating whether Ms Hadjilyra was assaulted before her death but could not comment further into the cause of her death. Police are treating it as suspicious, possibly homicide. 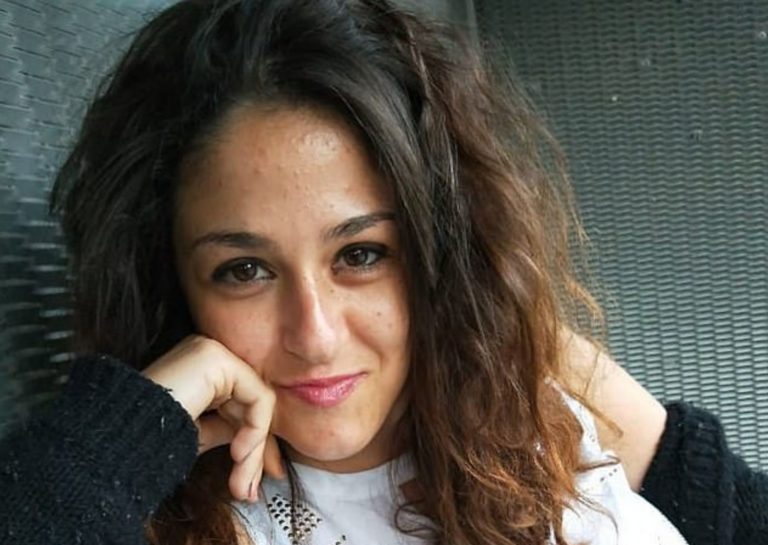 “We don’t know how Ioli came to be in the park, we don’t know who she was with and we don’t know how she got there,” Detective Inspector Tim Tresize had said following the discovery of her body last week. Police say some her her clothing had been interfered with and are waiting for the results of a post-mortem examination to be released.

CCTV footage has been released.

Update 3: Appeal for assistance / release of CCTV – Death investigation, Kalinga. Do you know the whereabouts of Bradley Edwards, 34? Police believe he can assist with their investigations. If sighted DO NOT APPROACH & call Triple Zero (000) immediately. https://t.co/Y6zdzm3PIk pic.twitter.com/02gIuO3SbE

Anyone with information is urged to contact Policelink on 131 444 or report information about crime anonymously to Crime Stoppers, a registered charity and community volunteer organisation, by calling 1800 333 000 or via crimestoppersqld.com.au 24hrs per day.