George Calombaris optimistic he’ll be back on TV 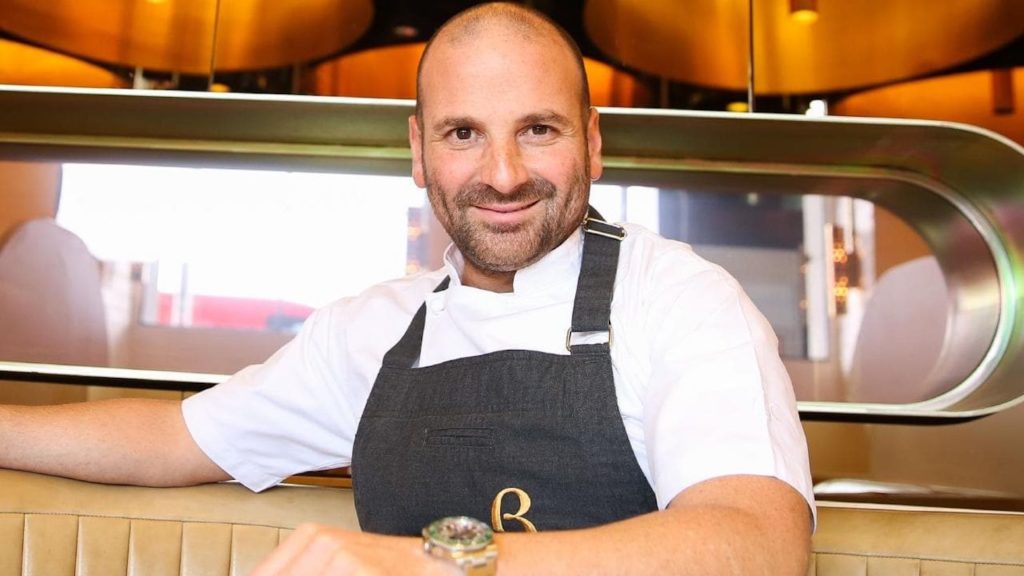 Calombaris could be returning to television screens.

It has been just over a month since it was announced that the MasterChef judges, including George Calombaris, would not be returning to the show next season after their pay negotiations fell through. But the celebrity chef is confident he will be returning to the small screen, telling the Herald Sun that he could “pretty much guarantee” it.

It was in July that Calombaris’ Made Establishment was hit with a $200,000 fine, after an investigation by Fair Work uncovered that the $2.6 million the organisation was estimated to have underpaid its staff was in fact $7.83 million.

After the news was made public, Calombaris was dropped from a tourism campaign for Western Australia, and a petition was launched to see him removed from the Channel 10 network’s MasterChef.

Along with the fine, as part of the agreement, the chef was reportedly also required to make a series of public statements, talking about the risks of violating the Fair Work Act.

But after all that, Calombaris is still hopeful of returning to television screens, together with his former MaterChef colleagues, Gary Mehigan and Matt Preston.

In an interview with the Herald Sun, he said that he is not sure what the format would be exactly, adding that he is “letting people who are a lot more experienced than me worry about that”.

There has been speculation that the trio could film a new series in India, when Australia’s MasterChef is known to be popular, and that the show could be screened on Netflix or Amazon Prime.

READ MORE: Calombaris will not be returning to ‘MasterChef’ in 2020, and neither will his co-judges