Dementia Action Week: Mrs P and the heartbreak of dementia 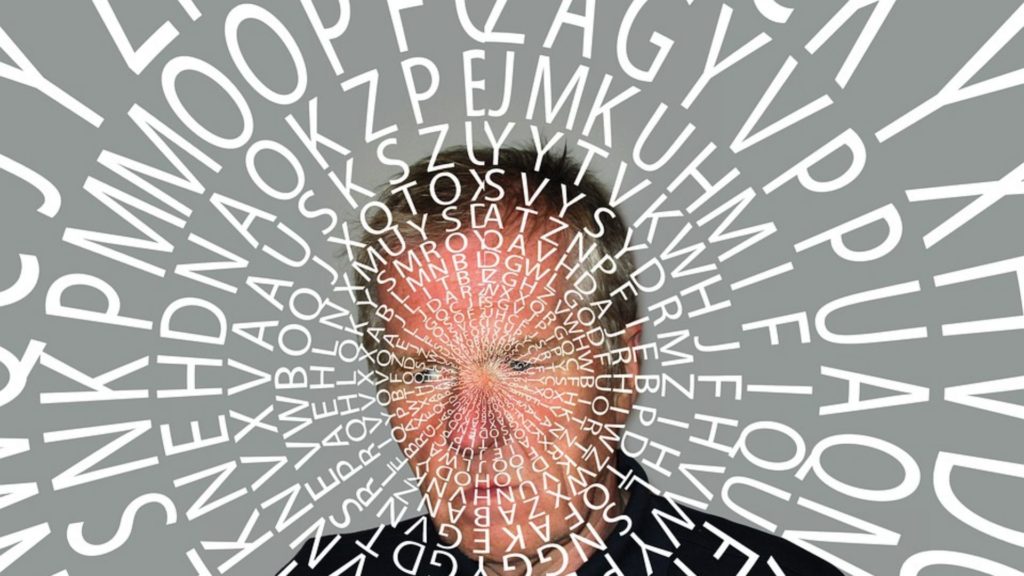 The lives of Dementia patients and their families changes forever.

As General Practitioners, we are in the front line and the first port of call for many presenting problems and conditions. Due to our ageing population, a problem that we are seeing more often are patients with possible dementia. Often it is a family member such as a spouse or sibling, who makes that anxious call or brings in their loved ones. A patient with dementia will have reduced insight and not be aware that they may have this condition.

The patient who fears they may have dementia because they occasionally forget where they left their keys is less of a concern.

I thought I would share the challenges recently faced by a family dealing with a loved one with dementia.

“How is your husband going Mrs P? The hospital have informed me that he is quite unwell.”

“Yes Doctor, he is having significant difficulty with his breathing. They think his heart failure has deteriorated and now he has pneumonia. More concerning is his aggression and confusion. He is very agitated, he is asking for me all the time, he won’t stop talking nonsense. I feel so sorry seeing him in such a state.”

“It sounds like he has developed a delirium on top of his existing Alzheimer’s Mrs P.”

“I know but I feel so helpless with him there and not at home. He refuses to be showered or fed by the nurses. I am the only one he trusts and recognises now. I do make sure I am there as often so I can to attend to his needs.”

“How are you managing? Are you looking after yourself? I know you have a supportive family and they are worried also about you.”

“I am fine, Doctor, apart from not sleeping well now that he is in hospital. I feel better when I’m there for him in hospital, rather than worrying about him all alone at home. Before his admission, my family were helping with meals and visiting daily, however, as you know the evenings were always a challenge. When night was approaching he would become more anxious and restless, he would keep questioning where he was and keep repeating if we had eaten yet. I would have to remind him countless times.”

“Yes it is a recognised behaviour associated with dementia called sun-downing. As you well know, some medications we tried helped for a period of time, others made him worse.”

“The mornings were also a challenge. He would be up from dawn and wanting to go for his walk. A few times recently he had lost his way and luckily the neighbours brought him back home. As you know, there is no way I can walk with him and keep up due to the arthritis in my knees. I worry about him crossing a main road and getting run over!”

“I remember when you first brought him in with your daughter about three yrs ago, when he had gone for a drive to Oakleigh shopping centre one afternoon but ended up in Frankston. The police had found him the following morning sleeping in his car. Lucky the poor man had his licence with him, he couldn’t remember his phone number to give to the police officer.”

“Yes. But remember it took a while for the final diagnosis. The Memory Clinic would not accept him initially for assessment as he was a heavy drinker for many years. To diagnose him with Alzheimer’s, he had to cease alcohol for six months and you had to do those tests.”

“Yes, that’s right. Chronic alcohol consumption can damage brain cells and be a cause of dementia which is irreversible. It can also deprive the brain of the vitamin thiamine which also can cause a dementia which is reversible. That’s why we commenced him on thiamine and why we wanted him to completely cease drinking, to avoid further deterioration and hopefully improve him with correcting a possible vitamin deficiency. That’s why we also organised a brain scan and those blood tests, to exclude other causes of dementia. You need to be praised Mrs P on your efforts in preventing him from drinking. The medication we used to reduce his cravings for alcohol was only part of the management. He remained on it for 12 months and you did well not to allow even ‘a wee drop’ that he would often ask for. I remember your stories of how you would find bottles hidden in the garden or shed and how he would hide his tsipouro in soft drink bottles pretending to be drinking lemonade.”

“Doctor, that I could manage. His behaviour changes were challenging at times. I could deal with his paranoid delusions, when he was convinced that I was having an affair with another man. I could deal with his disinhibitions, when he would say inappropriate things to strangers. I could deal with his angry outbursts, as I could distract him and eventually settle him. Even now that he is getting worse, I can deal with him not remembering how to put on his clothes as I am happy to be there for him and help him. I can deal with his repetitive questioning, whether we have eaten yet or what our children’s and grandchildren’s names are. We have been together, Doctor, for 50 years. What I can’t deal with now is my children’s concern that he is becoming too difficult for me to handle at home and that we should be thinking of placing him in a nursing home. I really want to keep my husband home, doctor. I want to look after him for as long as I can. I don’t want him ending up in a nursing home, the care package has been increased to level three now and even though he needs me to be there, I know the carers can assist me more often.”

Unfortunately, later that evening I was informed by her daughter that Mr P did not respond to treatment for his chest infection and most likely during the consultation with her mother, he had passed away.

Dementia is a progressive condition and unfortunately there is no cure. Alzheimer’s is the most common form and accounts for about two thirds of all cases.

Dementia is not a normal part of ageing and most older people do not develop dementia. The chances of developing dementia do though increase with age.

Early diagnosis and supportive services can help patients and their families manage the challenges and often the onus is on a family member to raise the alarm bell if concerned. A GP can make an initial assessment and if concerned can refer directly to specialist doctors that deal with dementia, usually a psychiatrist or a geriatrician, or can refer to specialist dementia assessment clinics in the public hospital system.
For queries and advice a useful service is the National Dementia Helpline on 1800 100 500.

Dementia Australia provides a number of services , including support, information, education and counselling in many languages, including Greek. They have a very informative website, www.dementia.org.au.

* On Sunday 22 September at 11am free public education forum on dementia will be presented at Oakleigh Grammar School.
It is a joint initiative of The Hellenic Medical Society of Australia, Fronditha Care and Oakleigh Grammar School titled ‘The puzzle of dementia’. This event will be in Greek and all are welcome.