Greece: Time to open up the vote to the diaspora 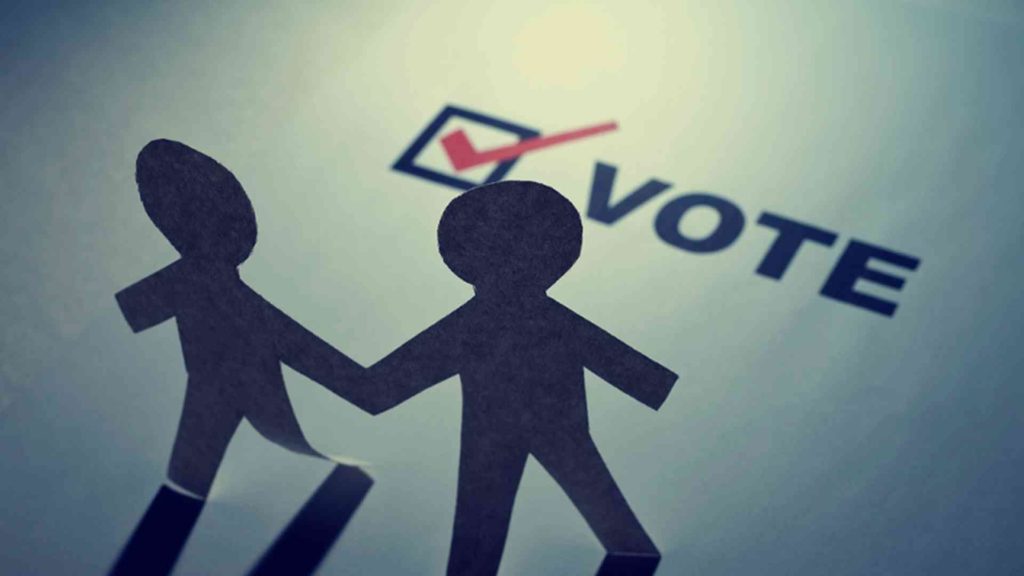 The Hellenic Diaspora’s desire (or otherwise), to vote for Greek elections, has been a recurring theme over 100 years. Greeks enjoy the ‘right of return’ to their cultural patritha or homeland. One can secure citizenship based on bloodline across generations regardless of how long they, or their forebearers, have been living abroad, not unlike the Jewish Diaspora can in Israel. Since the financial crisis, Greece has lost up to 500,000 citizens who sought a better life outside. This is a drop in the ocean of millions of Diasporans living across the globe.

There are three proposals in the Greek Parliament by the main parties, seeking to extend the vote to the Diaspora.

The ruling party New Democracy (ND)’s proposal wants expatriate citizens who are already registered to vote, to be able to submit postal votes, something they do not currently have the right to do. Democratic nations tend to allow their citizens to vote at election time from outside their borders. For the birthplace of democracy, the current situation seems undemocratic.

The ND proposal also wants Diaspora citizens to be able to vote for any party they wish in Greek national elections. Prime Minister Kyriakos Mitsotakis can read the numbers. Greeks from the US, South Africa, Canada and Australia tend to vote conservative in comparison to their peers in Greece.

Syriza’s proposal is more catholic – at least on the face of it. Syriza wants all the Diaspora, who are citizens, or who want to be citizens, to access the vote. There’s a catch, the Diaspora vote should only go towards the election of Diaspora representatives, not for Greek parties contesting an election. Syriza worry that the more conservative Diaspora will keep pumping ND and other conservative parties.

KINAL or Movement for Change, made of bits of the old PASOK party, is treading water like Syriza, wanting those in the Diaspora who are in the electoral role to vote, and like ND, they want them to vote for any party in the General Elections. They want to garner support from the centre. KINAL, is banking that the pre-crisis Diaspora may have fonder sentiments towards the Papandreou and Simitis led PASOK governments of the 80s and 90s. Economically things are getting better. The protest vote has ended, Greeks are now seeking more stable centrist or ‘normal’ politics. Neo-Nazi Golden Dawn are thankfully just a bad memory now.

The Diaspora played a fundamental role in Greece’s national identity by sparking the War of Independence against the Ottomans in the early 19th Century. If not for Greeks in the intellectual salons of Moscow, London, and Paris, there may not have been a Modern Greece.

In the 1920s, after the Great Catastrophe, when over 1.5 million Greeks were burned out of Turkey, and again in the post-WWII period, hundreds of thousand of Greeks migrated across the globe. Their money flowed back to Greece in the form of support for families in hard times and in investments. Now the Greek Diaspora is in business, government, science and the arts, as children and grandchildren of migrants with links to Greece.

Greek interests are promoted in Washington D.C., Canberra and other state capitals across the EU, by our Diaspora. It is important to include the Diaspora in Greece’s political process and what better way than extending the vote?

There are those that worry that the Diaspora do not understand the issues faced by Greeks in Greece and may vote not knowing the issues. That holds little water when it is catastrophic wars, bad politics and economic collapses in Greece that created the Greek Diaspora. In our case, our command of English, our culturally deep understanding of the Anglosphere as citizens of Australia, would have come handy when negotiating with the EU, the US, or GB. Greeks in Greece should worry less about opening the vote to us, given there may not have been a Modern Greece without the us, the Diaspora.