There is only one ‘Greek Freak’: Antetokounmpo sues over trademark infringements 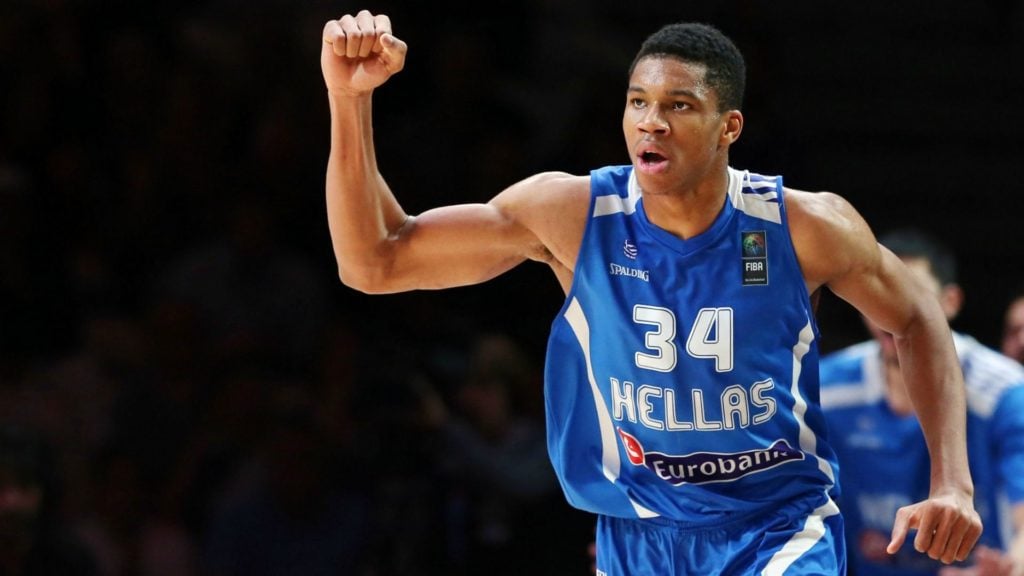 Giannis Antetokounmpo is known as the ‘Greek Freak’, but a number of companies are trying to cash in on his reputation.

NBA star Giannis Antetokounmpo reached a settlement in a $2million lawsuit started in August over a trademark infringement using the ‘Greek Freak’ name.

Merchandise, such as T-shirts and hoodies, circulated by Viral Style made use of the NBA player’s moniker, Greek Freak. Attorneys for Antetokounmpo said they sent the company a cease and desist notice, however it “failed to respond or cooperate to provide a truthful record of his profits from the sale of GREEK FREAK and GREEK FR34K branded products,” reported The Blast.

Lawyers argued that the products were sold “with the purpose of confusing and misleading consumers into believing that they are purchasing products associated with or endorsed by Giannis Antetokounmpo, one of the most successful and popular NBA players.”

This is not the first time that Antetokounmpo has reached a settlement over a trademark infringement lawsuit. In August, Antetokounmpo reached a settlement with a Pennsylvanian-based artist named Jinder Bhogal who reportedly had also been selling merchandise on a website using the Greek Freak name. He had also ignored several cease and desist letters and a lawsuit was filed in July.