The catwalk at Cape Sounio was aimed at raising funds for ELPIDA.

Internationally-acclaimed Greek fashion designer Mary Katrantzou put on an impressive fashion show at the foot of the Temple of Poseidon at Greece’s Cape Sounio in order to raise funds for ELPIDA, the Association of Friends of Children with Cancer.

The presentation of S/S 2020, featuring the designer’s spring and summer season, drew the eyes of the world on the ancient site.

It was the first time that such a show was given permission to take place at the historic site, however special permission had been given due to the nature of the event aimed at raising money for an important charity.

Fashion under the stars drew many of Greece’s celebrities and big names from the business and fashion world.

ELPIDA, under the guidance of Marianna Vardinoyannis, has helped children with cancer in Greece for more than thirty years. 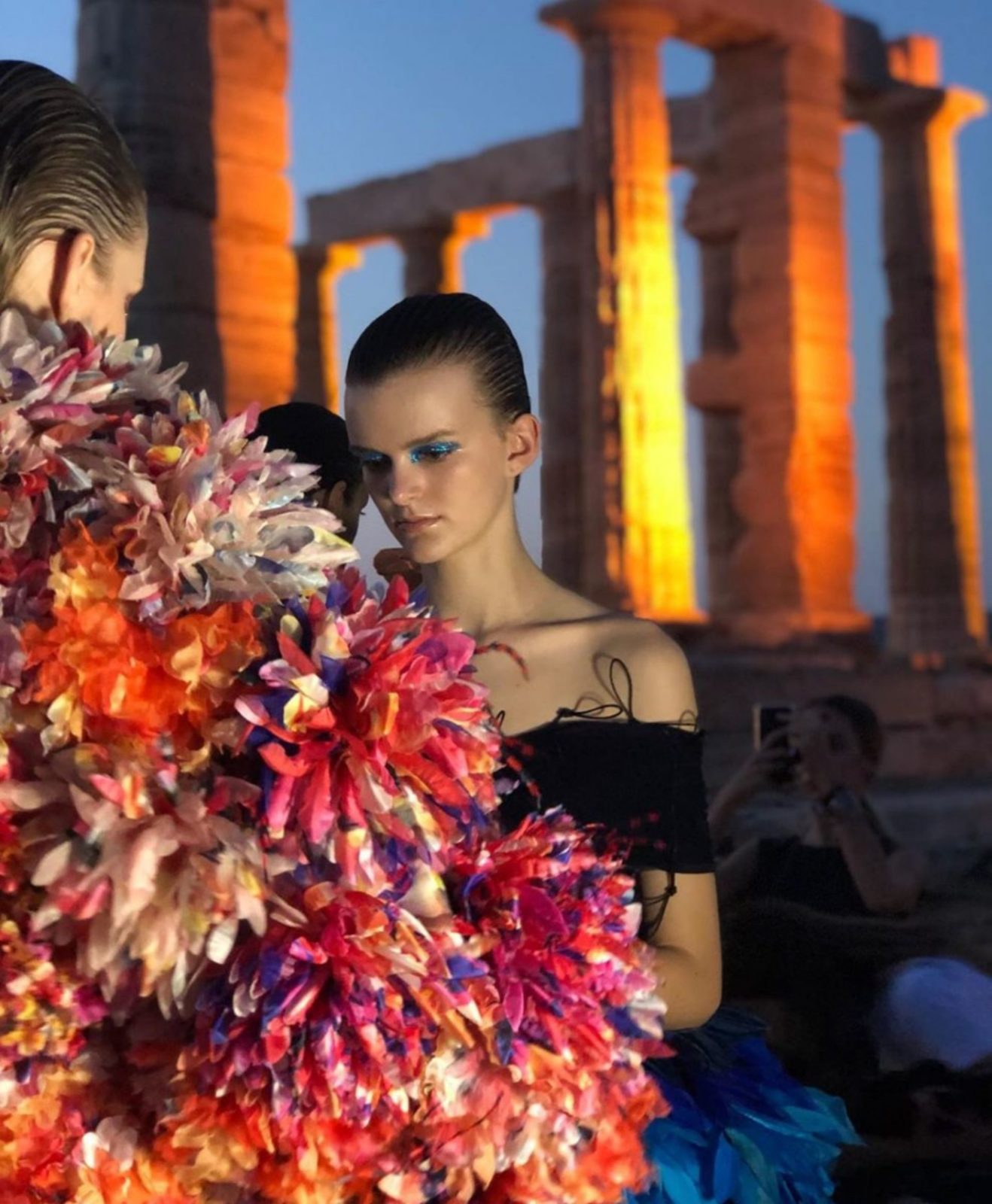