Turkish offensive in Syria could mean more refugees for Greece 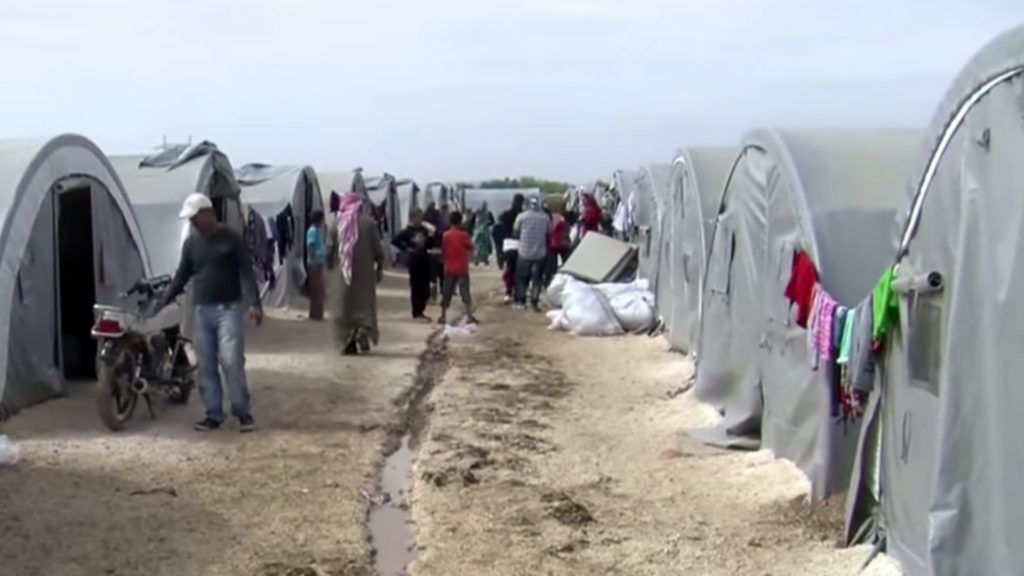 Syrian refugee camps created for people on the move.

Greek authorities are concerned following Turkey’s decision to give the green light for an offensive into northeast Syria with US forces moving out of the area.

Monday’s announcement has sent speculation sky high, with a feared Turkish invasion could spark a resurgence of the Islamic group warn Kurds and foreign policy analysts.

For Greece, developments could result in more asylum-seekers to the already overcrowded camps on the islands. The government is looking into expanding a programme to transfer migrants and refugees to mainland Greece amid concerns that there will be a swell in the number of arrivals from nearby Turkey.

Greek Migration Minister Giorgos Koumoutsakos told Open TV Monday that there will be “smaller facilities spread out across the country and that will not disturb local communities so that the situation will be better controlled.”

The so-called Balkan route, supposedly closed since 2016, is still active for migrants hoping to make their way to wealthier European countries.