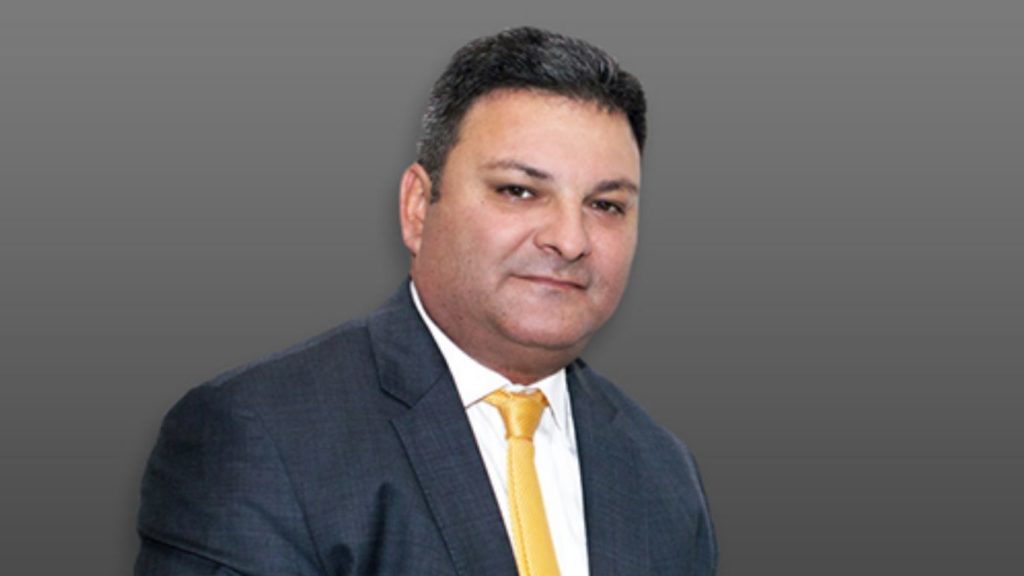 iSignthis founder and CEO John Karantzis, the target of questions posed by the corporate regulator and the stock exchange welcomed the probe that had begun as an opportunity to address any regulatory concerns. However, the Fintech unicorn this week said that it was under no obligation to disclose further information about its second-largest shareholder, British Virgin Islands-registered Red 5 Solutions.

It was revealed on Monday that Andrew Karantzis was a shareholder of Red 5, a mysterious entity that acquired the company’s stock, and is also the brother of John Karantzis. Furthermore, Red 5 company secretary Irene Naumova is married to Andrew and resides in Cyprus with her husband.

It is understood that John Karantzis went overseas this week. Sources say that he is expected to make a presentation to Goldman Sachs clients on Thursday.

iSignthis was suspended from trading last week pending a probe into its activities. A spokesman for the company said that “multiple disclosures” regarding its shareholder breakdown. “The company has this week made additional and voluntary disclosures to dispel the rumour that any directors of ISX or individuals who are classified as a ‘related party’ of the compay have ever held shares in Red 5. This is absolutely not the case,” the spokesperson said.

Criticism against iSignthis, which also has an office in Cyprus, has focused on the opaque leadership structure, and it may even have to disclose further details of its ownership to European financial bodies as part of its Electronic Money Institution application. The subsidiary of iSignthis is iSignthis eMoney Ltd that is authorised by the Central Bank of Cyprus