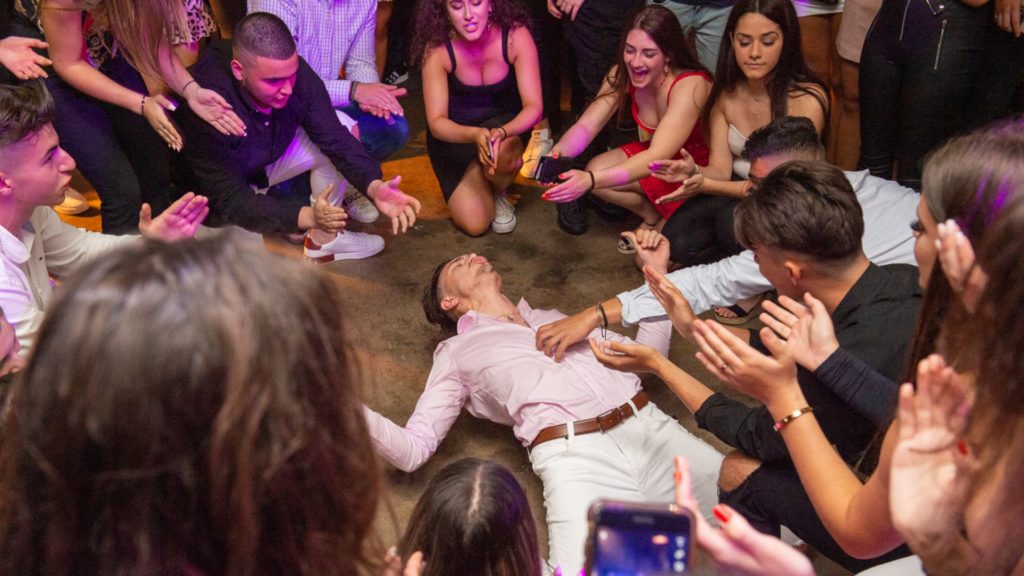 Kosmos events began as a way for the underage set to experience the nightclub scene without the booze and in a controlled setting.
The events organised were never strictly Greek and aimed to adhere to an all-round Aussie under-18 clientele, though there had been a Greek twist thanks to sets with bouzouki music and a few kids jumping about with Greek flags.

But at some point, teen entrepreneur Jake Peter decided to let the Greek take over with the group’s first-ever all-Greek underage bouzouki extravaganza at Monkey Blue at the start of October.

For Peters, 17, the event was extra special because it raised money for cancer. “This event was a huge change up for me,” Peters told Neos Kosmos.

“Kosmos has never done anything like this in the past and I was very excited. I wanted to partner up with a charity and donate proceeds of the ticket sales to them. I came across My Room – Children’s Cancer Charity and felt that what better then giving back to the kids.” All up the kids raised $2,500 for kids with cancer, and had fun too in a win-win situation.Dio Patrides, with performers aged from 16 to 18 years entertained the crowds. 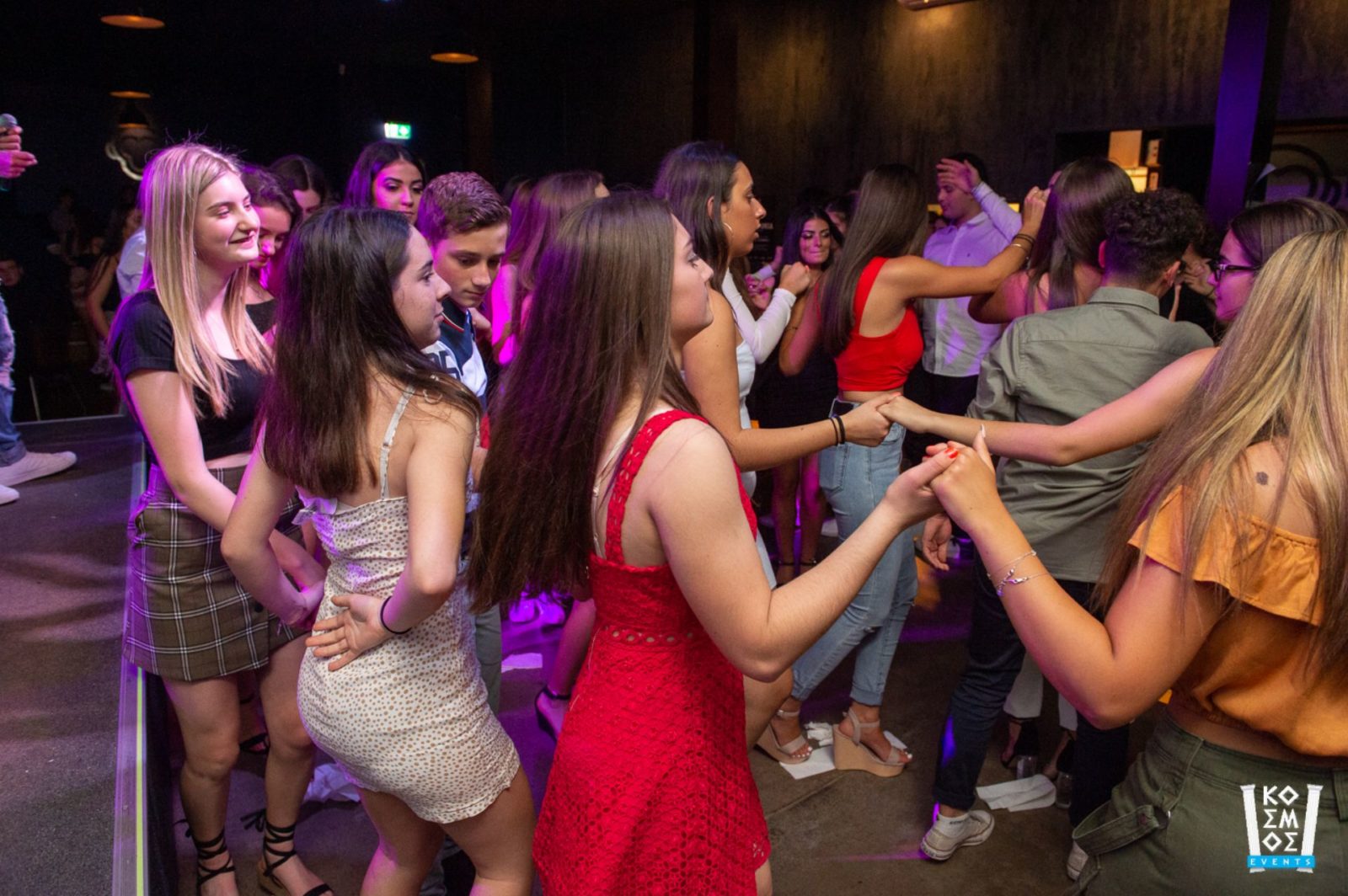 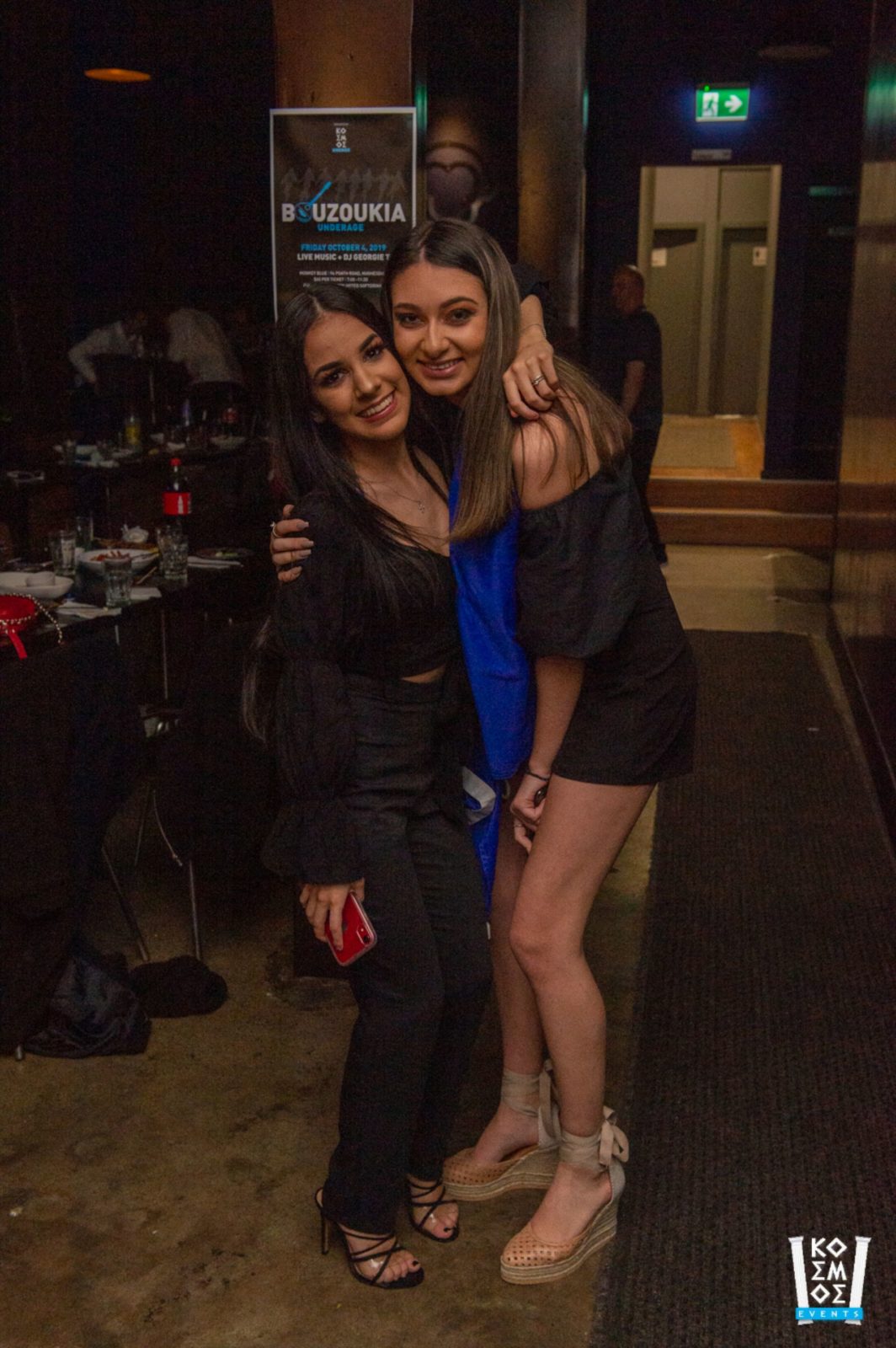 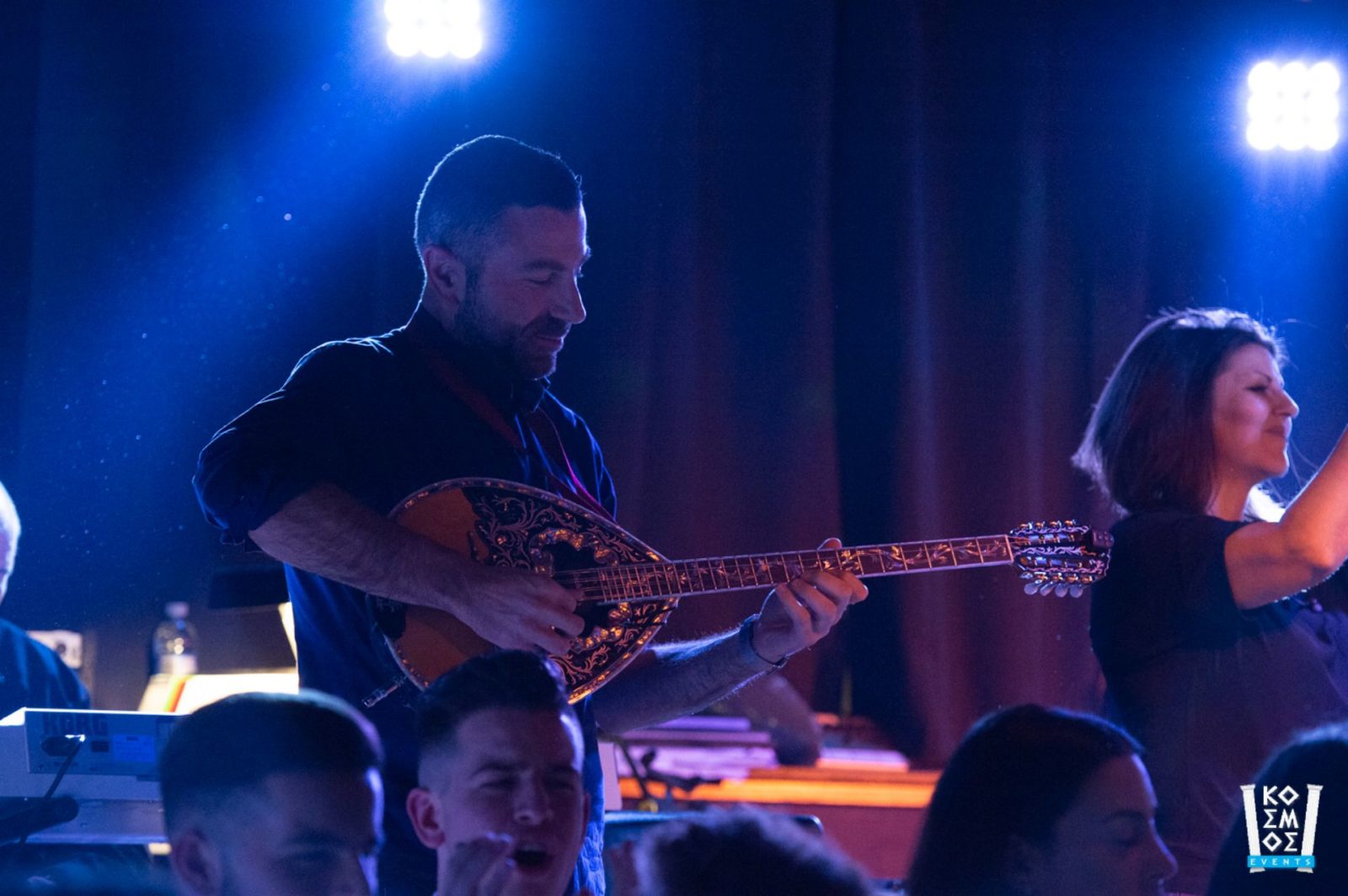 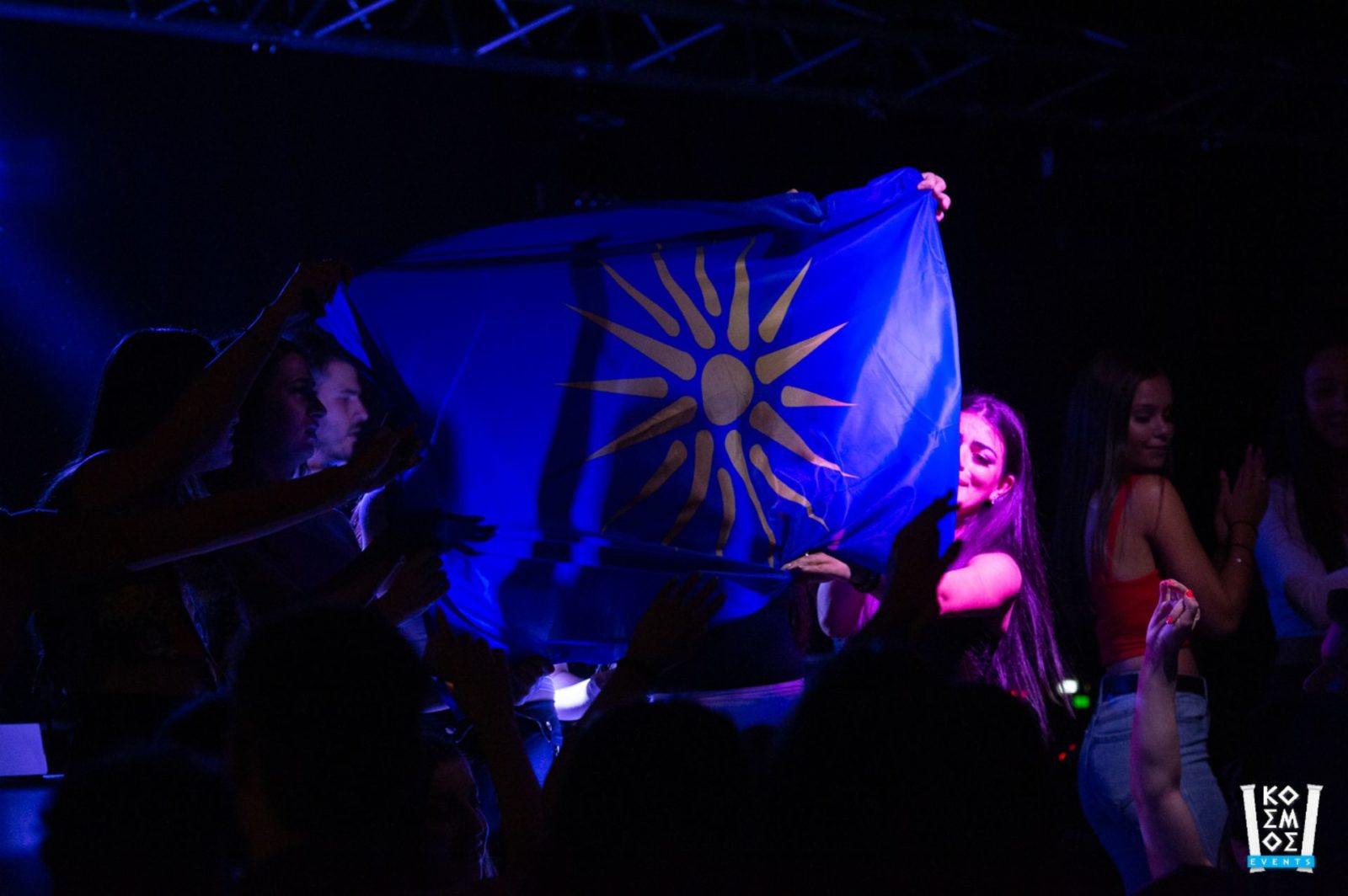 In a statement, they said: “It is amazing to see a youth event working with young bands” and added that it was like being “back in Greece listening to the music”.

Young ones who had already had the experience of the group’s previous offerings were as impressed as ever. “This was such a great opportunity for us young Greeks to come together and enjoy a traditional bouzoukia night with modern and old school music. I’ve been to all the events, and this was by far one of my favourites,” Eleni Iordanides, 18, told Neos Kosmos. By the end of the night, everyone was one big parea (group of friends).

“As a close friend of Jake, I could not be prouder of what he has achieved in such a small amount of time. Bring on the next event!” Andrew Andriop, 17, said.

And there’s a hurry to do so before the VCE exams, on the verge of adulthood, and with 18 lurking around the corner.