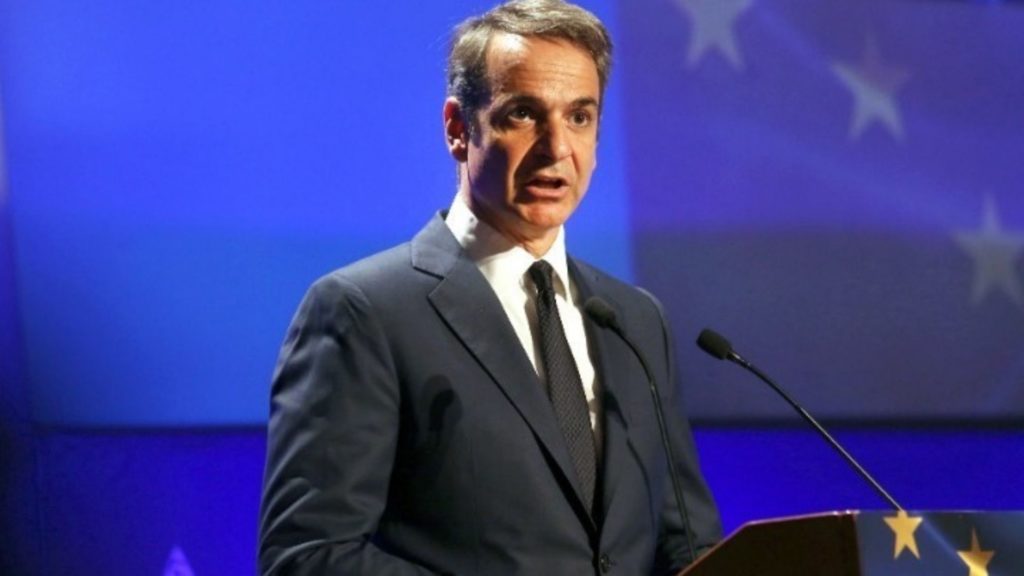 Greece has received disproportionate flows of refugees and migrants in terms of its land and population, especially in the last few months.

Greek Prime Minister Kyriakos Mitsotakis wanted to get this message across on Tuesday during his address at the 4th Euro-Arab Summit.

“ We are protecting our borders and we always take care of the refugees. But a country solely can’t bear the burden of the problems of three continents. Only with legitimacy and cooperation, will we be able to respond to this great challenge of the 21st century,” Mr Mitsotakis said.

“More European and Arab coordination is needed to address the causes of the refugee issue. That is to say, sustainable peace at the heart of the crisis and serious support to the countries of origin and transit. There is also need for more cooperation in the fight against criminal networks for the trafficking of migrants in order to stop this vicious trade of hope.

“An international problem is not solved when some question established facts and raise unacceptable claims. I am referring to the actions of neighbouring Turkey. On the EEZ of the Republic of Cyprus and its stance in the Aegean. It would be good not to put more pressure on the sensitive region of the Eastern Mediterranean. It must follow the path of international law and good neighbourliness. In light of what has been said in recent days, I must say that the Greek Coast Guard has saved thousands of lives at sea and at the same time is guarding our borders, something that with the current government will fully exercise.”

He stressed that Greece can be a pillar of stability in southeastern Mediterranean and as a country linking Europe to the Middle East and the Arab world, adding that there have been positive developments in the economy to help boost Greece’s geopolitical importance in ensuring stability in the Balkans after a decade of crisis and introversion.

“Greece proves with actions that it is a pillar of stability, security and development. As a member of the United Nations and NATO, it lays out the principles of international law and inviolable borders and treaties in the region. As a European partner, it transfers everywhere the acquis of the rule of law, democracy and rights. And as a national power it plays a key role in the efforts for agreement and joint actions with the governments and peoples of the wider region,” he said.

Referring to the common challenges, the prime minister spoke about the migrant issue, stressing that it should be handled with coordination, with legality and cooperation, in order to see answers to this 21st century wager, outlining the next steps to be taken.