Thousands of dollars spent on mountain of flowers at Velissaris, Griva, Kokkonis concert 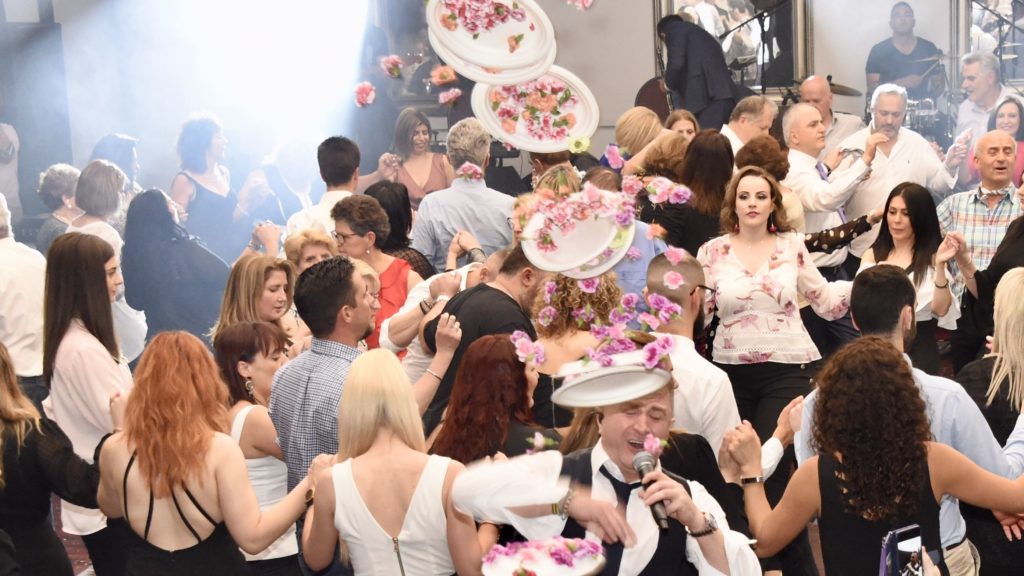 Attendees of the Yiorgos Velissaris concert in Melbourne had a big start to the public holiday.

Over 700 Greek Australians filled Grand Star Reception and Convention Centre, and danced the night away until the early hours of the morning.

It was Velissaris’ first time performing alongside Yiota Griva and Nektarios Kokkonis Down Under, and they couldn’t have received a warmer welcome.

At one point, the stage was a sight to behold, filled with a mountain of flowers.

Tens of thousands of dollars were reportedly spent on flowers, which says a lot about the kefi on the night.

“The artists gave their best to the performance, but they also wanted to express their thanks to the community for their enthusiastic welcome, and they have said that they hope to be with us again soon,” Mr Athanasiou said.