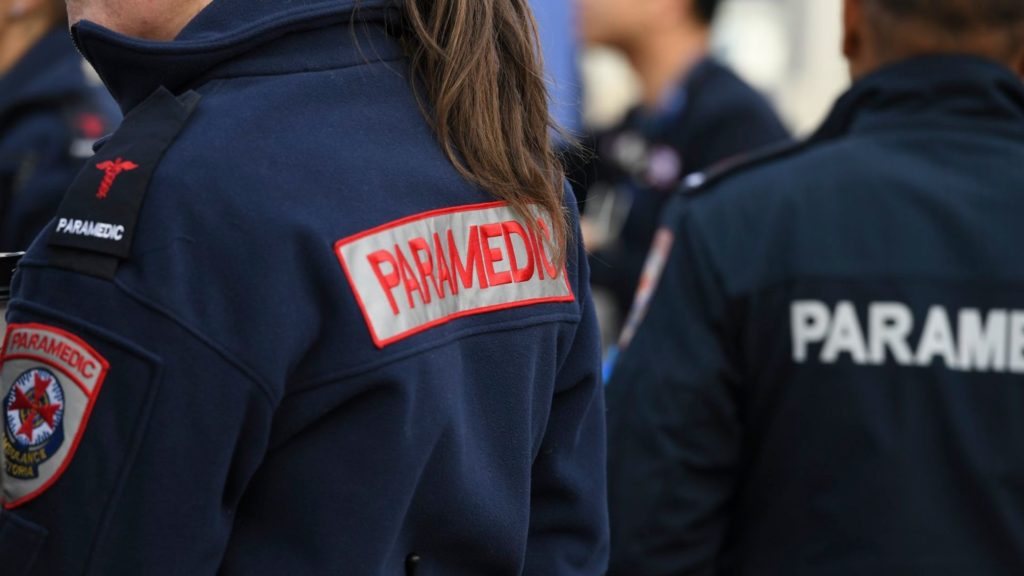 The Melbourne Cup is a significant event on Victoria’s calendar – albeit a controversial one – with thousands of people flocking to the event dressed to the nines. With so many people in the one spot, and plenty of alcohol flowing, it is also a big day for the state’s paramedics.

Recognising this, every Melbourne Cup for the past six years, restaurateur John Rerakis has extended his kitchen hours at Philhellene in Moonee Ponds to cater to 20 local paramedics.

“They traditionally come in after Melbourne Cup, after they do their job, looking forward to having a sit down and putting their feet up so to speak, and to relax with all their work colleagues,” Rerakis told Neos Kosmos.

With eateries generally winding down early on a Tuesday night, and many closed on the public holiday, Rerakis says he is more than happy to stay open later as a way of giving back.

“They come in and we go out of our way; it’s sort of our little way of trying to give back. People like ambos, they go through a lot, and it’s not the easiest day of the year for them, the amount of abuse and drunks,” he says.

“A couple of them said they were married with children, and they were up at like 5 o’clock in the morning and then they came in around 9 o’clock or so for dinner – that’s a bloody long day! People like that, they’re so committed to their job, and are the unsung heroes.”

READ NEXT: New doco highlights Lesvos’ response to migration crisis, a lesson for the world in philoxenia