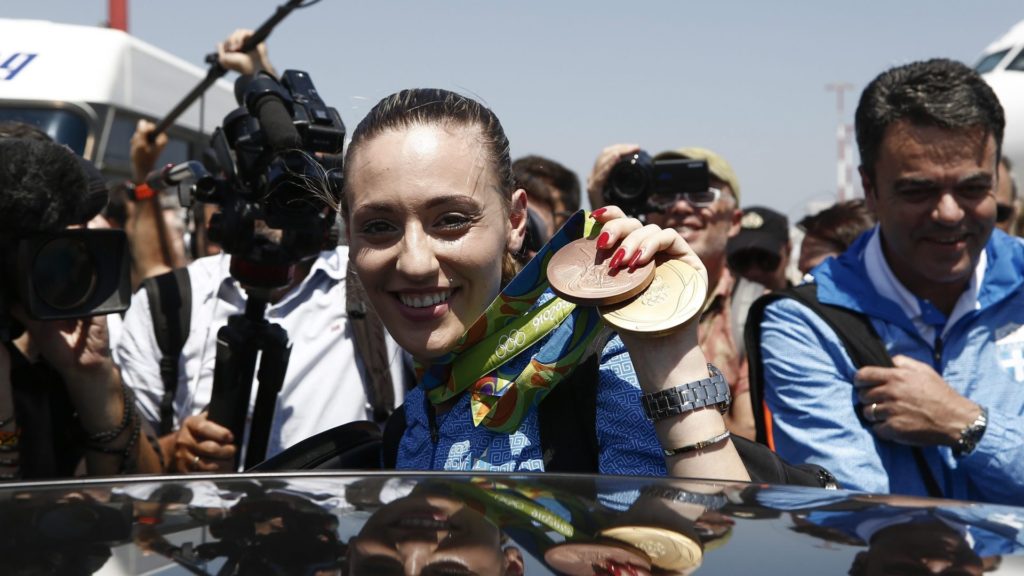 Greek Olympic champion Anna Korakaki, 23, added another medal to her collection of wins with a silver in the ISSF Rifle and Pistol World Cup Finals at Putian, China.

The Greek athlete took part in the finals of the World Cup for shooting sports with her partner Saurabh Chaudhary from India.

They managed to come second in the Mixed 10m Pistol competition, behind partners Manu Bhaker from India and Artem Chernousov from Russia.

Korakaki is a big name in shooting, having represented Greece at the 2016 Summer Olympic Games in Rio de Janeiro, Brazil and winning a gold medal in the 25m pistol and bronze medal in the 10m air pistol.