End of an era for Melbourne Greek restaurant Hellenic Republic 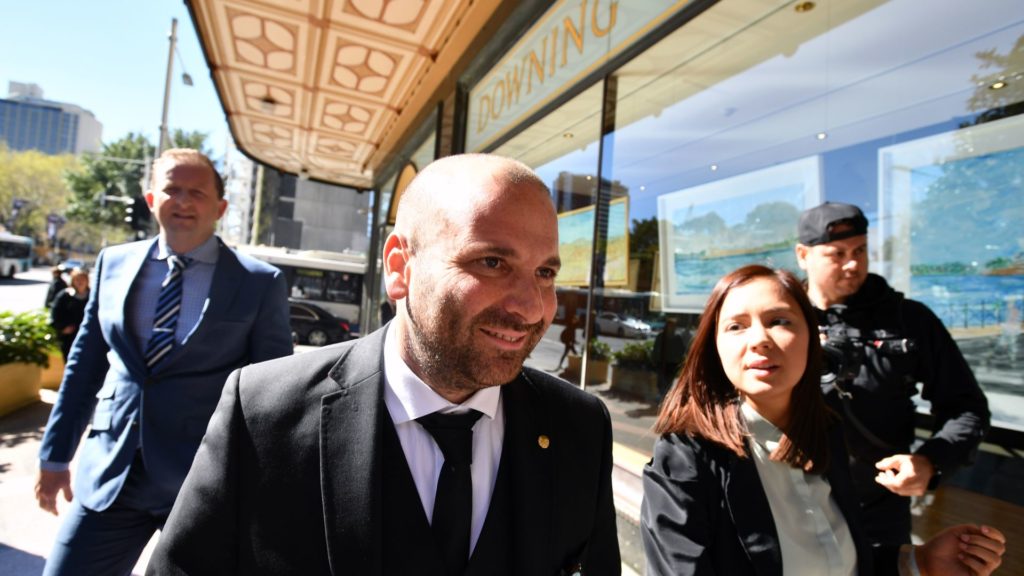 George Calombaris has announced he is closing the doors of his Hellenic Republic restaurant in Melbourne after he was forced to pay back $7.8 million to his staff.

The former Masterchef judge will shut the doors to his popular restaurant next month following the scandal of underpaying over 500 of his staff.

“On December 31, 2019, we are farewelling Hellenic Republic Brunswick and transforming our beloved space into ‘Crofter’ with our new partner.”

The 41 -year-old is said to be worth an estimated $5 million and was forced to backpay $7.8 million to those employees.