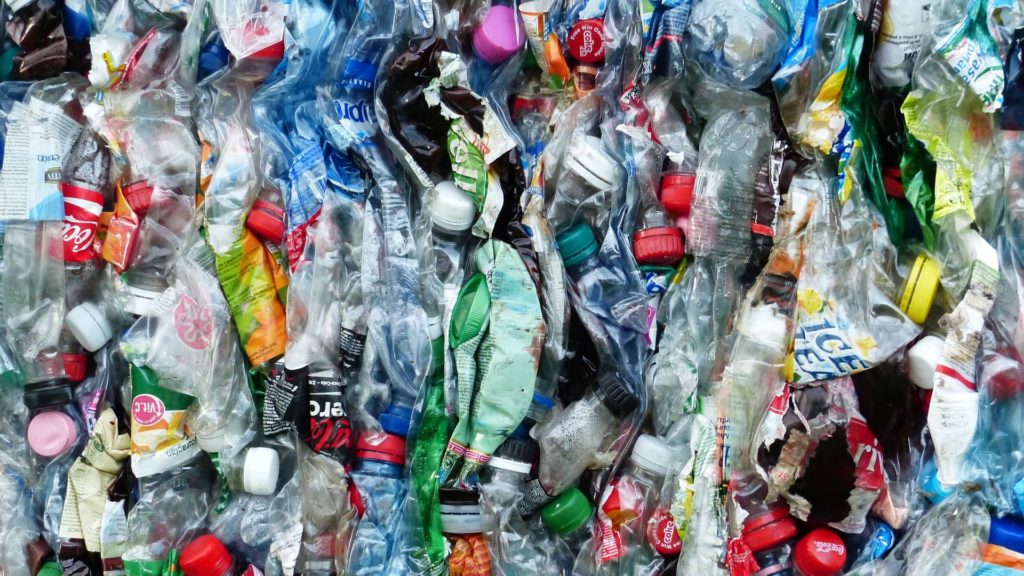 The collapse of major recycler SKM Recycling left five warehouses in Melbourne stranded with tens of thousands of tonnes of waste.

Greek Australian warehouse owner Ange Marinakis estimates that it will cost up to $30,000 to remove rubbish left at his warehouse in Tullamarine, Melbourne’s north, after recycling company OzShred was told to vacate the property for failing to pay two months’ worth of rent.

The company told Mr Marinakis that it needed temporary storage for materials for research while a warehouse was set up in Sunshine North.

Soon after, there were delays in rent and then payments stopped altogether, leaving the Tullamarine landlord feeling deceived.

Once warned that the gates to the warehouse would be locked following the company’s failed payments, OzShred removed its machinery but left behind huge bundles of rubbish.

Mr Marinakis is calling for better licensing and regulations as well as forced-insurance for recyclers which should be used to pay for any potential clean-ups.

Another warehouse landlord, Carly Whitington, has pushed for Victoria’s Government to help process the waste, however there has been no response to this.

READ MORE: Cr Mary Lalios: ‘Our recycling industry is in a volatile position’