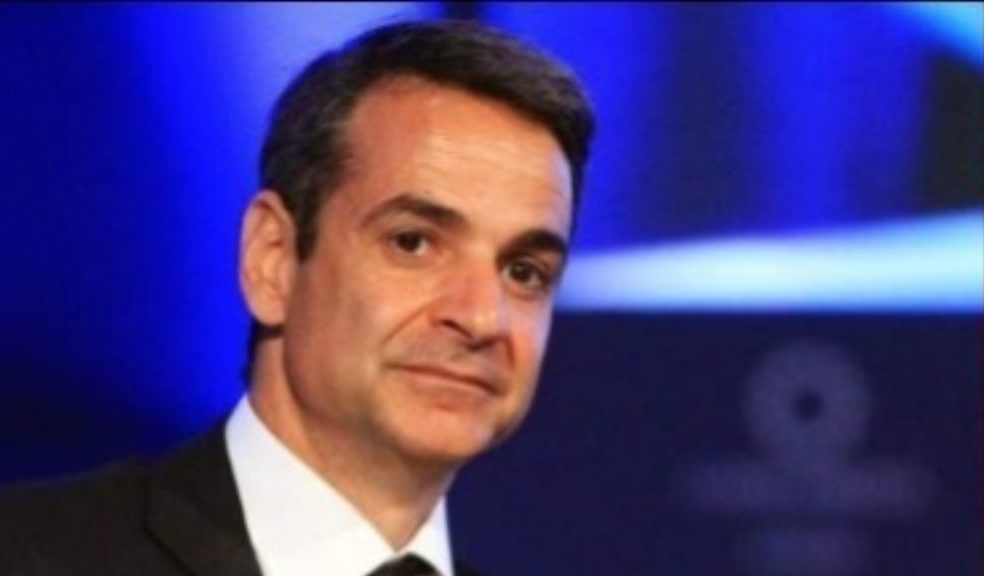 Greek Prime Minister Kyriakos Mitsotakis said that he will ask NATO to condemn Turkey at the leaders’ meeting on 3 and 4 December in London.

In closing remarks at the conservative party’s 13th congress, Mr Mitsotakis said that Greece will not tolerate any Turkish provocation without responding.

He said that  NATO as “an alliance cannot stand by indifferently when one of its members blatantly violates international law and turns agains another of its members.”

He said that “the strategy of keeping an equidistance [between Greece and Turkey] blatantly wrongs Greece, which never sought to create tension in the region. But Greece knows how to defend its rights with self-confidence, cool-headedness and effectiveness.”

On economic issues, the ND leader announced that nearly 200,000 families belonging to a financially weaker segment of society will receive an emergency bonus before Christmas. Beneficiaries will include those worst off from long-term unemployment, families with many children, and families with dependents with disabilities, a category he said he was particularly concerned about.

He was critical of rallies that took place in Athens on Saturday and said that regulations will be implemented “with full respect of the right together” without, however, causing disturbances. He noted the disruptions that “the protest of a few dozen brings to the lives of millions”.

Mr Mitsotakis expressed satisfaction on the results of the ND congress and pointed to his party’s successes, such as granting voting rights to Greeks abroad from their place of residence and creating safe university campuses and neighbourhoods.