New project seeks Greek carers of loved ones with dementia 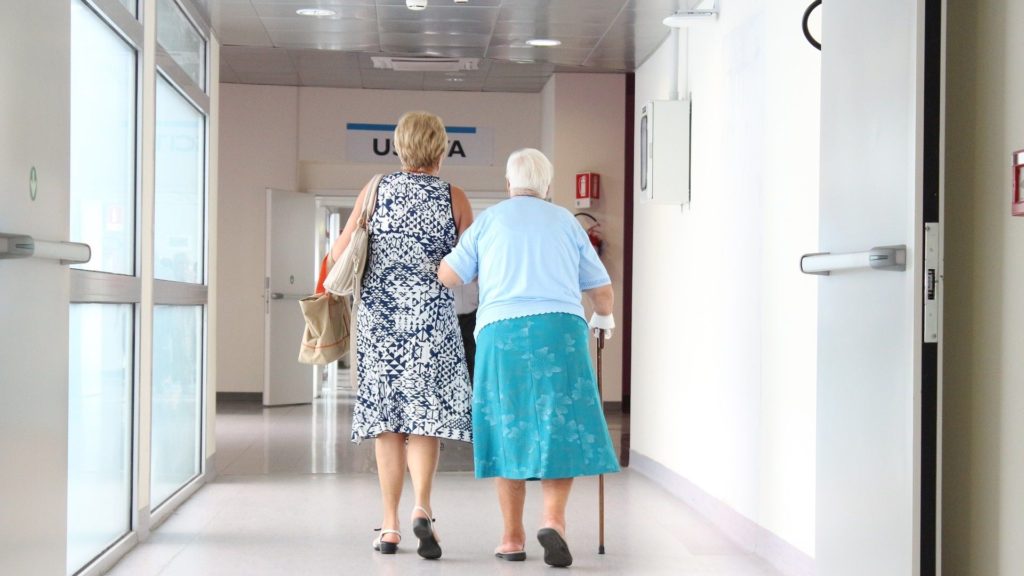 Moving Pictures is on a mission to raise awareness about dementia among the Greek community in Australia. Photo: Pixabay

As the first generation of Greek Australians age, the prevalence of dementia is on the rise.

The National Institute of Dementia Research projects the condition will increase by more than three-fold among culturally and linguistically diverse (CALD) Australians from 35,000 in 2010 to 120,000 by 2050.

Despite the reality, non-English speaking communities continue to be underrepresented in studies, and research suggests they have limited awareness about dementia, which can lead to delayed diagnosis, poorer prognosis, and a higher burden of care on families and health systems. A multimedia project is looking to change this.

Moving Pictures, spearheaded by Associate Professor Bianca Brijnath, is a series of short films and comics that seek to raise awareness about dementia and services available by documenting the experiences of informal carers, such as family and friends who look after their loved ones, as well as featuring professionals from key service providers the likes of Pronia and Fronditha Care.

“These are the real stories of real carers,” Moving Pictures Project Manager, Dr Josefine Antoniades told Neos Kosmos. “We do the video interviews, analyse the data, and then we actually use the footage in the short films which are only two to three minutes each. They focus on detection and diagnosis of dementia, how to navigate the health care system and then also what it means to be a carer.”

Along with raising awareness about the condition and services, Moving Pictures plays a significant role in lifting the stigma around dementia by giving members of the Greek community a chance to see that they are not alone through other people’s stories.

The project, a collaboration with Curtain University and the National Ageing Research Institute, was launched earlier this year by former Minister for Aged Care and Senior Australians, Ken Wyatt AM, with a focus on the Arabic, Tamil, Hindi, Cantonese and Mandarin-speaking communities. Following a positive response, the second phase is now under way, seeking carers of Greek, Italian, Spanish and Vietnamese background.

Among those who helped lobby for the inclusion of the Greek community was Ethnic Community Council of Victoria Chairperson, Cr Kris Pavlidis.

“I’m so glad we were able to lobby and get this result for the Greek community,” Cr Pavlidis told Neos Kosmos, who has first-hand experience as a carer for her mother.

“Evidence-based research has reinforced our understanding that as a person ages they tend to resort to their original or first language. So in this instance, where the Greek community, the first generation, have aged, it’s imperative that they have these kinds of resources at their fingertips to better inform them about what’s going on around them and respond to their needs and their vulnerability.”

Dr Antoniades says that the project is also a chance to emphasise the importance of self-care for carers, “because it can be quite a hard task to have to deal with someone living at home with dementia”.

While carers by nature are not often used to being centre stage, she encourages them to come forward to assist others through their stories.

“Participating in a video interview will give quite a bit back to the community,” Dr Antoniades says.

“Through their experience with dementia we want to influence policy and put a spotlight on the fact that we do need to support carers, we need to have services available to CALD communities, and actually include them in research as well, rather than just focusing on the English-speaking community which is the easy way to go – but let’s face it, it doesn’t give a good picture of the Australian community.”