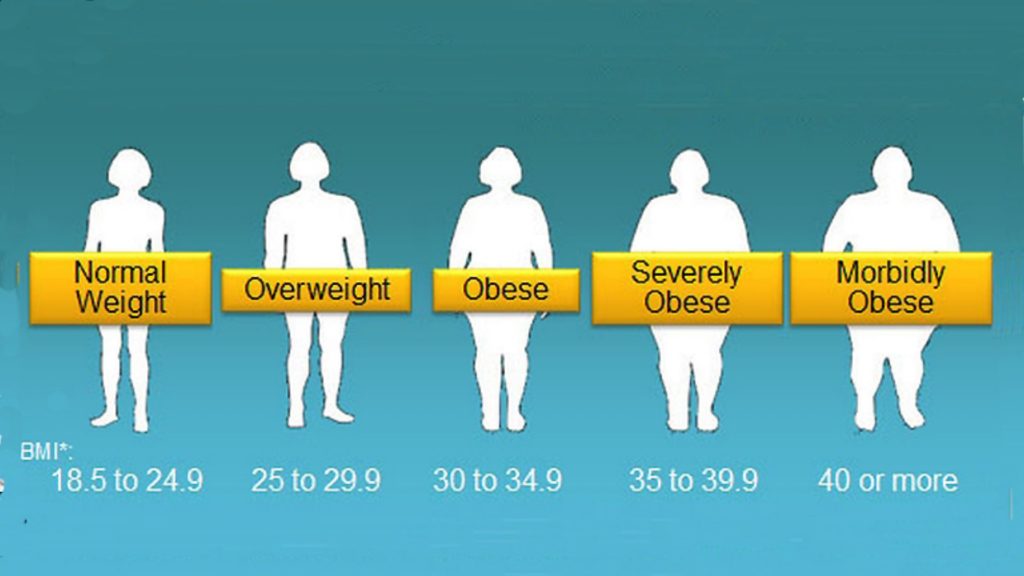 A survey has found that a small Greek island off the coast of Peloponnisos is making the news for the wrong reasons. The residents who have opted for mostly sedentary, Western lifestyle are showing high levels of obesity compared to the rest of the country. The findings are wake-up call for other parts of rural Greece where similar habits are starting to predominate.

The five-year study, the Prospective Evaluation of Vascular Risk Surrogates (PERSEAS), involved a team of doctors who visited the “contained” environment of Elafonisos every year between 2012 and 2016. Once there, they carried out a series of tests on 596 islanders who represented 74.5 percent of the target population.

The doctors who were from the Medical Society for the Study of Risk Factors in Vascular Diseases found that 36 percent of those tested were obese and 13 percent of the island’s adult population had a body mass index of over 40 and, as a result, were at serious risk of obesity-related health problems. The national average for such obesity is five percent.

Just over a quarter of the study patients, 25.1 percent, were found to have high levels of cholesterol, 52.1 percent had high blood pressure, 8.7 percent had diabetes, 34.7 percent said they smoked.

Only 22.9 percent of those surveyed admitted to taking part in some form of physical activity three times a week or a minimum of 150 minutes a week – the bare minimum recommended by doctors.

When questioned about their diet, the overwhelming majority of the islanders (96.1 percent) said they used olive oil and 40.3 percent said they ate fish three to six times a week. Just 14.2 percent consumed two or three units of fruit a day and only six percent had up to three portions of salad a day. Overall, the older islanders of 65 years and above had better eating habits than the younger people.

The habits persisted over the five years despite campaigns to promote healthy eating habits.
“Unhealthy food and lazy habits are tough enemies that cannot be vanquished with two lectures a year,” said Dr Ioannis Kyriazis a patholigist for an Athens hospital. He called on Greek health authorities to take note of the study findings as they indicated that the problem could be affecting other parts of Greece.