Idyllic world that draws the stars to Greece 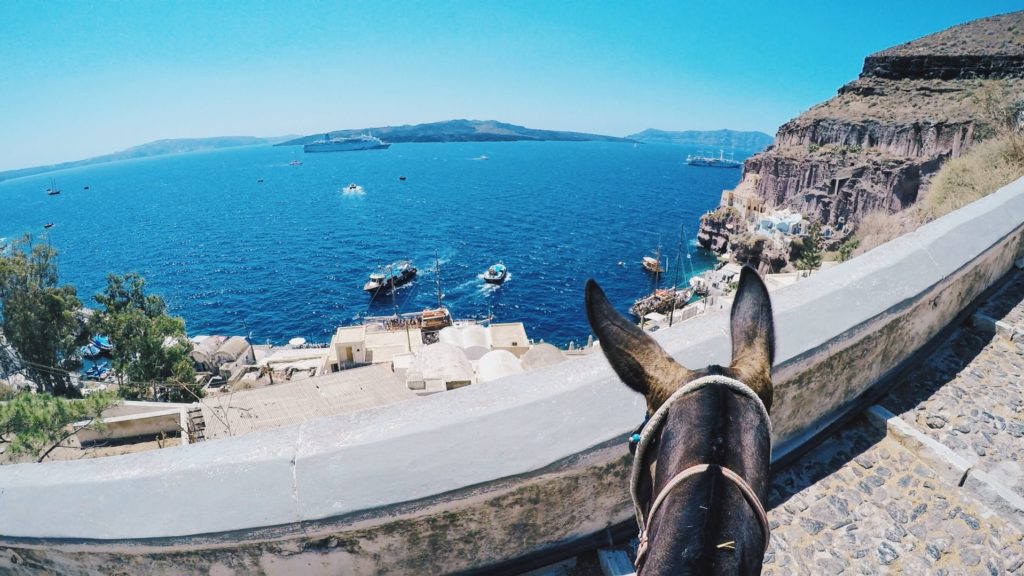 An island scene of bright sun, clear waters and relaxed lifestyle that draws so many of the rich and famous to Greece in the summer. Photo: reshot/ melissavong

Greece with its fabulous summer weather, sparkling waters and numerous islands has long been a magnet for the rich and famous.

This Hollywood power couple, who among many other achievements, produced My Big Fat Greek Wedding  have a home on the Greek island of Antiparos, just across the channel to Paros. Rita with a long list of acting credits also appeared in Nia Vardalos’ second Greek-themed movie, My Life in Ruins. Hanks, a serial Oscar winner, was recently made an honorary Greek by the President of the Hellenic Republic Prokopis Pavlopoulos.

The original and best James Bond, Sean Connery is considered the “Greatest Living Scot” and the “Sexiest Man Alive”. Connery has a home in Porto Heli on the Peloponnese mainland, close to the islands of Spetses and Hydra – both islands are magnets for the rich and famous. Russian billionaire and owner of Chelsea football club Roman Abramovich is a close neighbour. Abramovich owns a 20-acre property that includes a church.

Oscar-winning actress Julia Roberts (Erin Brockonvich) is regularly drawn to the island of Patmos. An avowed Buddhist, the island’s serenity and deep spiritual links with the past was the main attraction.

Is another famous Patmos resident, who is also a Buddhist. He has also co-starred with fellow Patmos resident Julia Roberts in Pretty Woman and Runaway Bride.  Gere has a long distinguished film career with such films to his name as Officer and a Gentleman, Chicago among many others spanning nearly 40 years.

The British comedian, famous for his roles in British comedies Blackadder and Mr Bean, owns a house on the island of Andros in Aegean -beween Euboea and Tinos. He has also been known to island hop and has been seen in Ithaki, Kefalonia and Crete.

The French actress who has worked with such film luminaries as Luis Brunel, Francois Truffaut and Roman Polanski has a home on the Aegean island of Syros. She also recently starred in Greek director Yannis Smaragdis’ film God Loves Caviar that was based on the life of Greek patriot, merchant and pirate Ioannis Vardakis, a hero of the Greek War of Independence.

Multi-faceted talent Madonna is said to have a home on the Ionian island of Kefalonia and in recent years has been rumoured to have invested in property on the nearby Ionian island of Ithaki. The long-time queen of pop has also a number of books and films to her name.

The internationally famous Australian actress escapes the pressures of a successful film career on the Saronic island of Spetses just across the water from Sean Connery and Roman Abramovich in Porto Heli.

The rumours are circulating that the wily movie tough man Bruce Willis has bought land on the Ionian island of Kerkira (Corfu), but he just won’t let himself be seen often enough to confirm the rumours.

The American actress, singer, fashion designer and business woman, Lindsay Lohan has invested in Greece and owns the Lohan nightclub in Athens. She recently opened a second night club, this time in Mykonos, calling it the Lohan Beach House Mykonos.