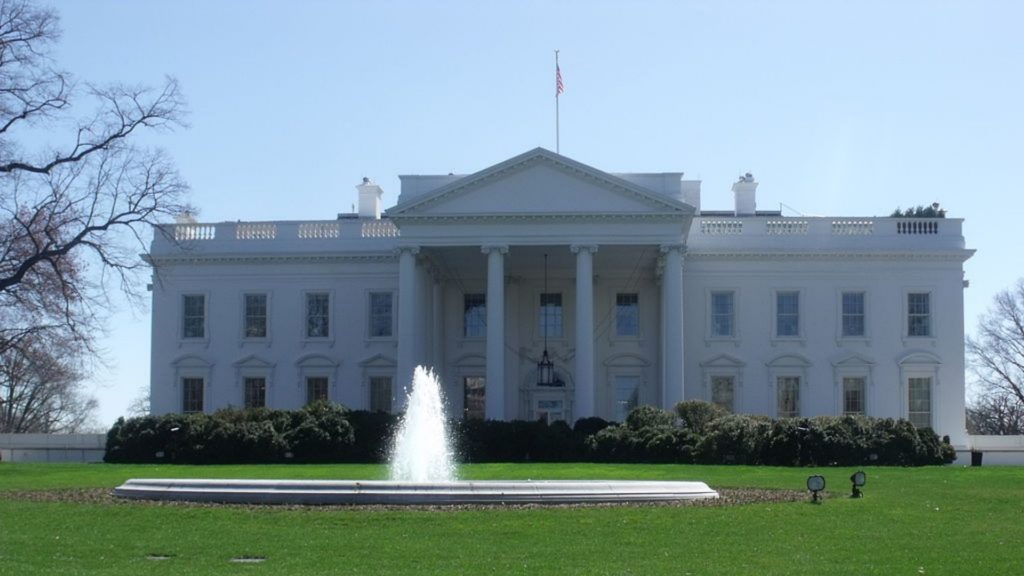 It’s not that Donald Trump is only dealing with an impeachment crisis and rising tensions in the Middle East and Iran in particular, but now the US media are questioning his command of the English language after his meeting in Washington with the eloquent Greek Prime Minister Kyriakos Mitsotakis on 7 January.

While the US media praised Mr Mitsotakis for his command of a language he was not born to speak, they seemed to have lost track of the fact that the Greek prime minister is a graduate of some of the top universities in the country.

After completing his studies at Athens College in 1990, Mr Mitsotakis  went to Harvard University were he completed a social studies degree and earning the Hoopes and Tocqueville prizes along the way.

In 1992, he went to Stanford University where he earned a a Ford Dorsey Master’s in International Policy. From 1993 to 1995, he was at Harvard Business School earning an MBA.