Anti-abortion posters ordered to be removed from the Greek metro 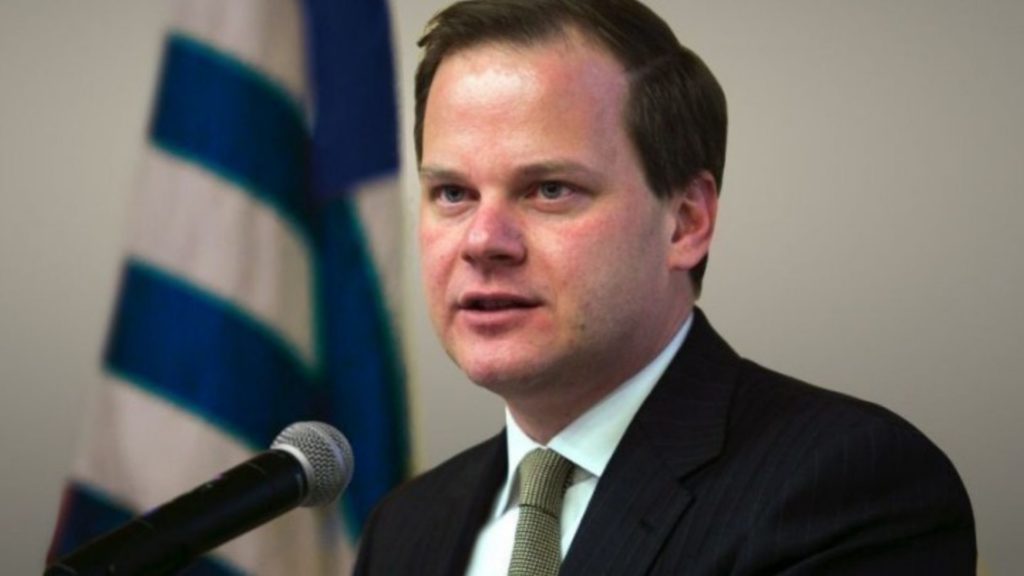 Greece’s centre-right New Democracy (ND) government ordered the removal of anti-abortion posters which carried the slogan “Choose Life” under the photograph of an unborn fetus.

These advertisements were put up on Monday at underground billboards by a pro-life group, but were removed after they were deemed to target a woman’s “fully enshrined and undeniable right” to abortion. The campaign was viewed as one that divided public opinion, according to a statement by the Greek Ministry of Transport which also stated that the billboards “insult women who have been forced to make such a difficult choice.”

The statement clarified that the government was not aware of the campaign and said “checking and approving the content of the ads posted on the metro is the sole responsibility of the Urban Rail Transport SA (STASY) administration, a task that must be exercised with responsibility and social conscience”. The ministry, headed by Transport Minister Kostas Karamanlis called on the STASY administration to explain the rationale behind allowing such a campaign while also calling for its removal.

Opposition left-wing SYRIZA party spokesman Alexis Charitsis agreed on the government’s decision with a  post on social media, where he stated how a “women’s right to abortion was legislated many years ago and is non-negotiable. We must, therefore, not allow control over women’s choices via guilt-inducing misinformation,” he wrote.

The campaign first came to attention when a sports daily first featured a pro-life poster on its front page.

Abortion stopped being illegal in Greece in 1986, but is now common though precise numbers are unknown as official records are not kept. The Orthodox Church in Greece declared the first Sunday after Christmas an official day for the protection of unborn children’s lives.