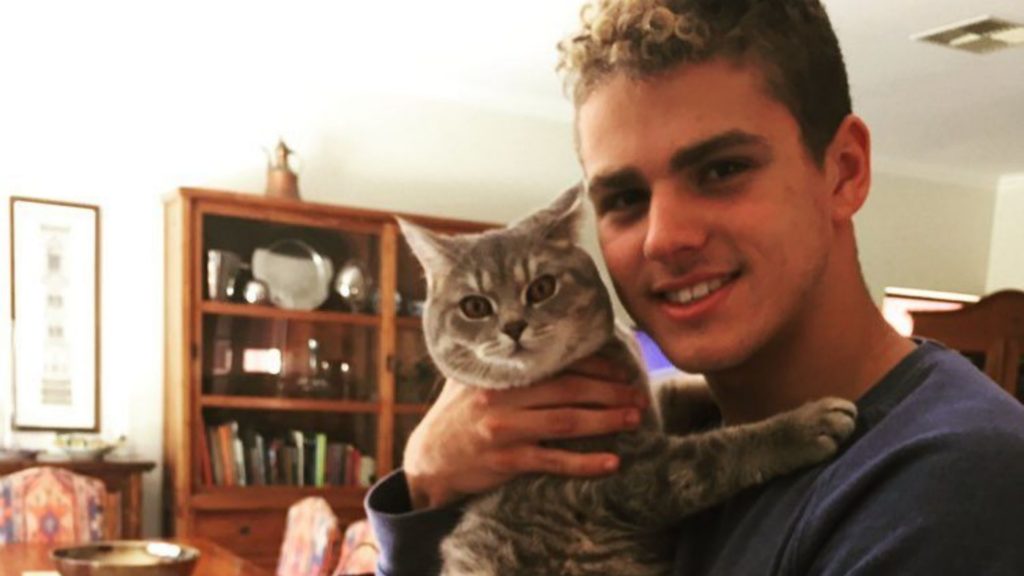 The body of a young man found off Twilight Beach in Esperance has been identified as Greek Australian, Eric Birighitti.

The 21-year-old soccer play was at the beach with friends on Thursday, 2 January when he reportedly slipped on a rock and hit his head, rendering him unconscious. He then fell into the water where he was thrown a life preserver, but the current proved too strong, sweeping him further out to sea.

A search was launched by police, SES and volunteer marine rescue, and Esperance Surf Life Saving Club. Mr Birighitti’s body was not found until five days after the incident on Tuesday, 7 January. His body was reportedly sighted by a family, who also spotted sharks nearby.

The 21-year-old was in Australia on holiday from the US, where he was attending St Thomas Aquinas College in New York on a scholarship, playing soccer and majoring in business management. He had previously played for Football West’s Perth Soccer Club, and Hastings College in the US.

“I’ll never forget that moment you arrived at our place, a mere six months ago. You were brimming with an energy that would make lightning jealous,” Mr Kouzinas wrote.

“In all aspects of your life, from your interactions with people and the deep love for your family, to your success on the football pitch – you were a true champion in every sense of the word.

“As I sit here, thinking about what could have been, my heart breaks.

“You were unique and in your too short a time with us, you left your mark.”

“He was just a bundle of energy, always smiling, always positive, no matter who he came into contact with … he treated everybody exactly the same,” said Coach Brown. “It was a joy to be in his presence.”

The Hastings Broncos also expressed their condolences via Twitter.

The bronco family are saddened to hear about the sudden passing of Eric Birighitti. Eric played for Hastings during the 2016 & 2017 season and won a national title with the team. He will be truly missed and our thoughts are with his family during this difficult time. #1T1F pic.twitter.com/oST7iyLAeT

In his last Instagram post for 2019, Mr Birighitti posted a photo of himself with a beaming smile and the caption: “Merry Christmas everyone! As we finish off 2019, I hope everybody finds peace and is filled with love as the new year begins. Shout out to all those who cannot be with us for whatever reason. Remember to love always, be appreciative and smile.”

Merry Christmas everyone! As we finish off 2019, I hope everybody finds peace and is filled with love as the new year begins. Shout out to all those who cannot be with us for whatever reason. Remember to love always, be appreciative and smile. 😁☀️🙌💝

Mr Birighitti’s death follows that of diver Gary Johnson, who also died in the Esperance waters in the last two weeks after being taken by a great white shark near Cull Island.