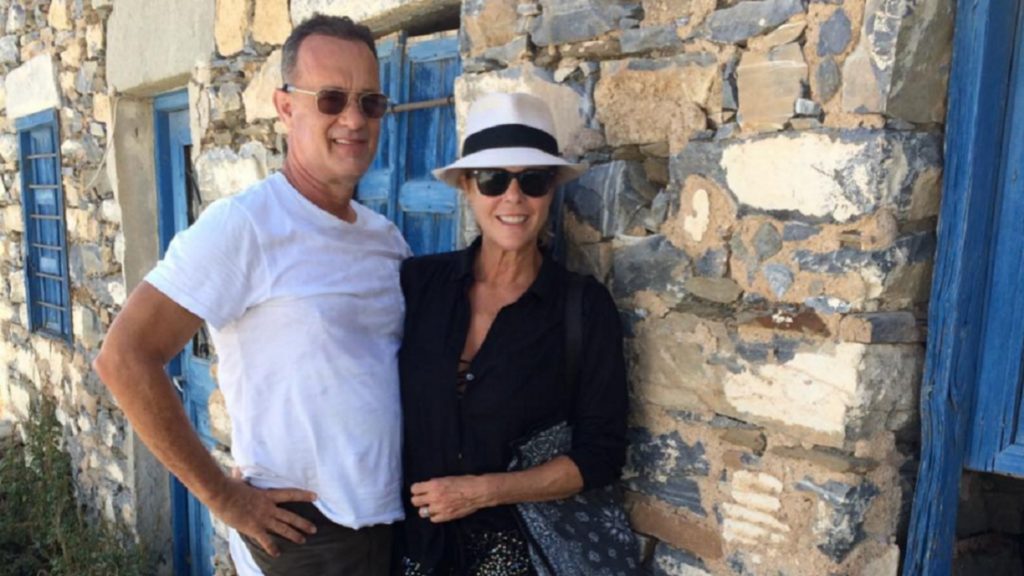 Greece has extended honorary Greek citizenship not only to Tom but also wife Rita Wilson and their two sons. Photo: Instagram

Now the offer has been extended to Hanks’ wife, Greek Bulgarian American actress and producer Rita Wilson and their two children, Chester and Truman.

The offer is a way for the Greek government to recognise the help the family offered to victims in the aftermath of the wildfires that occurred in 2018 in Mati and other seaside towns, killing over 100 people.

“The Hanks family gave a signal all over the world for immediate relief actions to help our fire-stricken fellow citizens,” read the order signed on 27 December, 2019 by Mr Pavlopoulos and Interior Minister Takis Theodorikakos.

The initiative they took to assist charity efforts was classed as “exceptional services to Greece”.

The family have a close relationship with Greece. Further to Wilson’s ancestral connection, Hanks was baptised Christian Orthodox before they married in 1988, and they often spend summer holidays in Greece.

During his press conference at the Golden Globes last week, Hanks acknowledged the honour of being granted citizenship, going on to say that he has been “Hellenic for the better part of 32 years”.

Starting 2020 as an Honorary citizen of all of Greece! Kronia pola! ( more or less, “happy year!”). Hanx