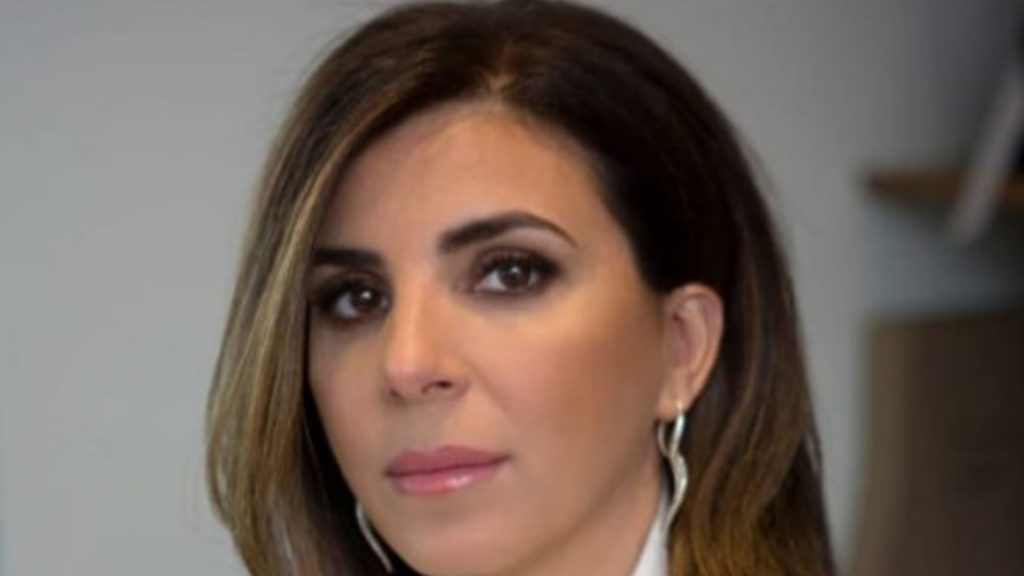 Peggy Antonakou is the new General Director for Google for the Southeastern European region, a role based in Greece.

Ms Antonakou said that the “power of technology to change the world is a great inspiration and driving force” for her. She added that she was very pleased with the appointment that allows her to work with a strong team and contribute towards “improving the lives and future of billions of people across the globe.”

The Athens-based role also helps upgrade Greece as a strategic hub for the wider region.

Prior to assuming this position, Ms Antonakou had served as CEO of Microsoft in Greece, Cyprus & Malta from September 2012. Under her leadership, Microsoft Hellas was given the award for best subsidiary for its size on a global level.