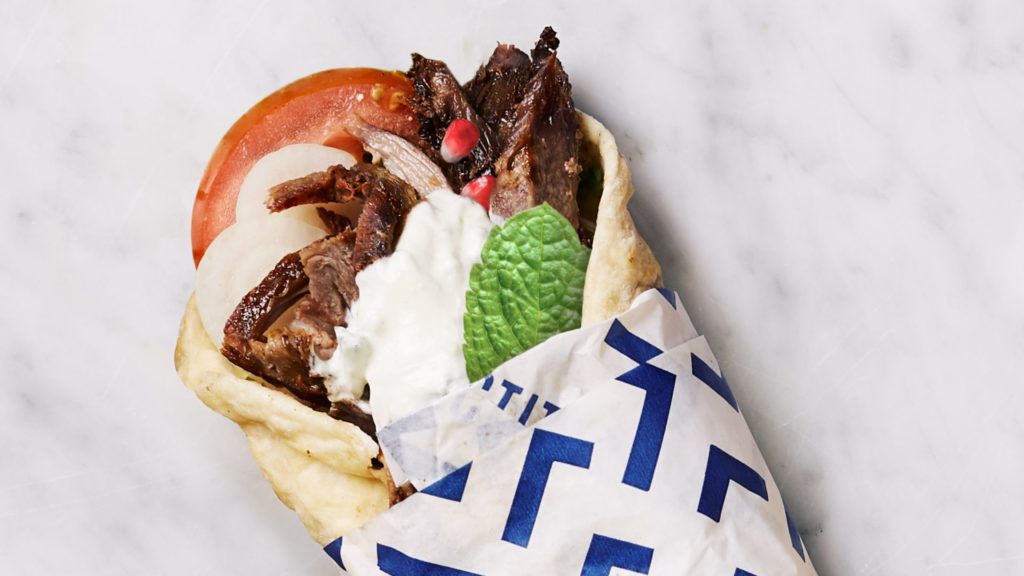 The Tsitispas Souvlaki made by Stalactites in collaboration with the Greek tennis star will be on sale for the duration of the Australian Open (14 January to 2 February). All the money raised from the sale of each limited-edition souvlaki will go to the CFA and Wildlife Victoria.

No need to smash an ace to contribute to the bushfire relief fundraising drive. For the duration of the Australian Open to 2 February, a Melbourne eatery will be donating all proceeds from the sale of its limited-edition “Tsitsipas Souvlaki” to the CFA (Country Fire Authority) and to Wildlife Victoria.

Stalactites Restaurant on Lonsdale Street has dedicated a special souvlaki to the popular Greek tennis star and the $17 raised from the sale of each Tsitispas souva will be added to the $10,000 the restaurant has already donated to bushfire relief.

READ MORE: Rally for Bushfire Relief event a huge hit thanks to Kyrgios, Tsitsipas and other tennis megastars!

The special-edition souvlaki which was created in collaboration with Tsitsipas was first launched during last year’s Australian Open when Tsitsipas played brilliant tennis to announce himself on the world stage.

It is not the first time the restaurant has tied souvlaki to tennis. In 2006, Cypriot tennis star Marcos Baghdatis, a regular at the Lonsdale Street eatery during that year’s Australian Open, was similarly honoured with a souvlaki dedicated to him. Baghdatis made it  all the way to the final only to lose to Roger Federer.