Australia is in Top 10 places to raise children, while Greece comes 21st 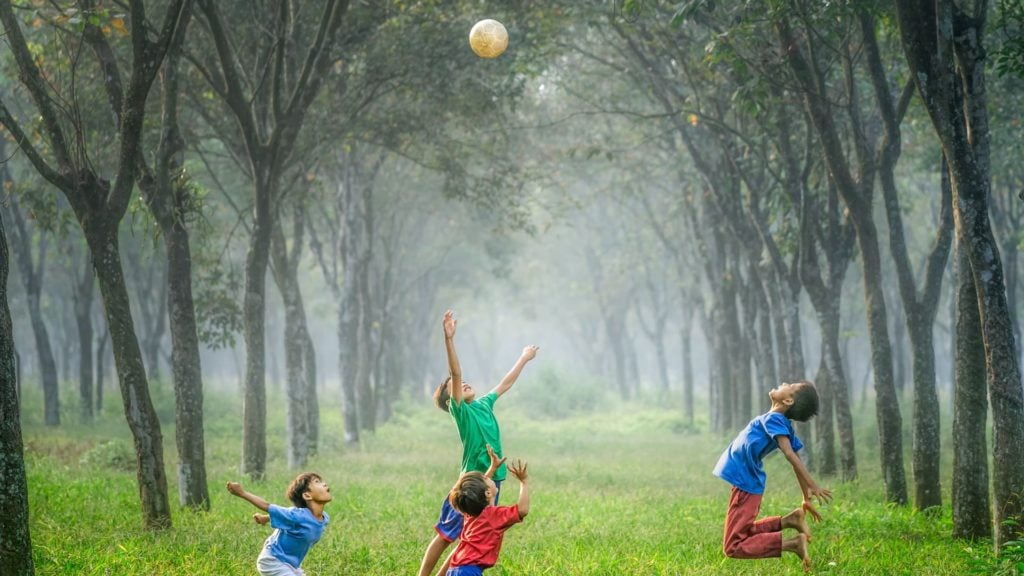 Greece may be a child-centric country, but it did not make the list of top 10 countries to raise a child for 2020 as compiled by the US News & World Report.

The 2020 Best Countries to Raise Kids ranking, released on Wednesday, draws from a global perceptions-based survey and ranks countries based on scores from a compilation of eight country attributes: caring about human rights, being considered family friendly, its environment for gender equality, being seen as happy, having income equality, being safe, and having well-developed public education and well-developed health care systems.

The top spots were dominated by Scandinavian countries with Denmark topping the list, followed by Sweden and Norway. Canada was ranked 4th, followed by more Nordic countries until Number 8, which was occupied by New Zealand, followed by Australia in the 9th spot. Greece came 21st of 80 countries, just behind Poland.