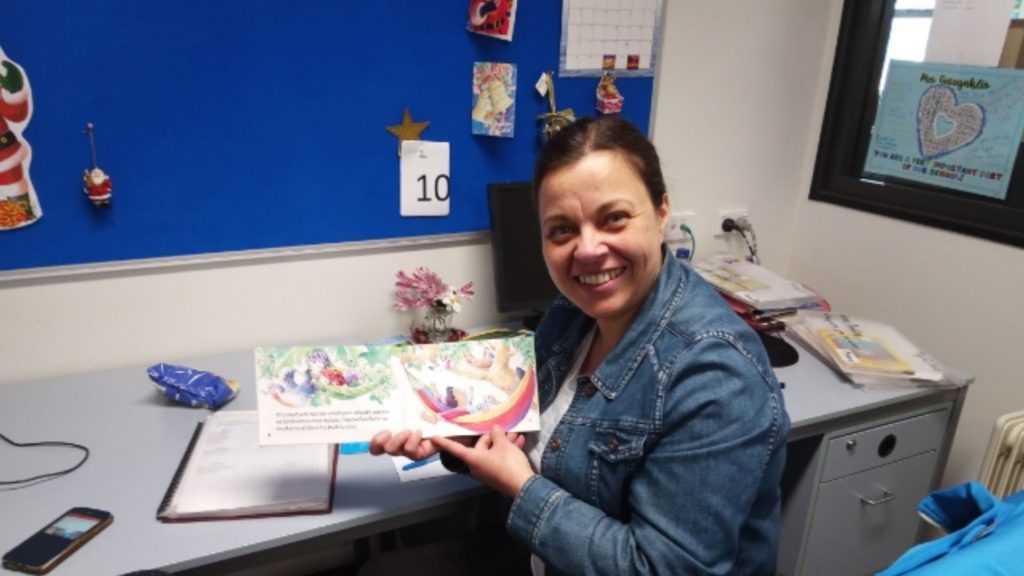 It is mid-January and I am beginning to mentally prepare myself for another year of daily challenges, laughter, surprises and tears from the little people that will enter my classroom. Tears of joy, anxiety and uncertainty will also be shown by the parents who will be dropping off their child for the first time at school and who will be entrusting me to care for their child as if it was my own. This is definitely a privilege and a humbling responsibility as I am constantly acting in loco parentis and trying my absolute best to ensure I have cared for every student I have taught each day.

As 14 years of waking up early, and driving 40 minutes each way to and from school, have passed by quickly, my mind drifts to the very first day I entered the grounds of Lalor North Primary School as a casual relief teacher to support in the Greek Bilingual Program classrooms. I was overwhelmed to see and hear an abundance of Greek language being spoken by the students with little grammatical errors and great joy and enthusiasm to be learning the language. I was definitely surprised as I was not well informed at the time of what it meant to be in a bilingual program.

As I am introduced to the founder and coordinator of the Greek Program, Mr Jim Polites, who thanked me dearly for coming in to support him, he directed me to a Middle Years class and asked me to continue a Greek reading lesson he had begun on the Greek Gods and to try and make it as interesting as I could and to ensure I had fun at the same time! ‘Have fun? Is this possible?’ I thought. Well 60 minutes later, the students asked me to come back for another lesson. That was the moment I decided that ‘yes’ this is what I want to do! And fourteen years later I am still having fun in the classroom!

I initially struggled to fully understand how the bilingual program worked, how much English I was allowed to use during Greek lessons, why Mathematics in the Early Years was taught in Greek and then in English in the Middle and Upper years and why I had to team plan with my paired English teachers. After a semester of getting to know the students and my colleagues it was clear that the Greek Bilingual Program had survived at the time for 29 years for a reason.

The combination of learning English reading and writing, Greek reading and writing, integrated curriculum in both languages, participation in cultural activities such as Easter egg dyeing, Greek Independence day celebrations, Greek dancing, singing Greek Christmas carols to the elderly, annual Greek concerts, participating in whole school events such as Book Character Parade, Athletics Day, school camps, writing exhibitions, swimming program, music lessons, art lessons, physical education lessons, digital technology program, lunchtime clubs, library lessons, choir program and the list goes on, all have proven to be effective and have balanced the two languages equally. The students have shown over the years the ability to interact fluently in two languages, not necessarily with the same proficiency but are able to read, speak and write in both languages with ease.

Throughout my 14 years at Lalor North, I have had many prospective parents who have asked me why they should consider the Greek Bilingual Program and would learning Greek interfere with development in the English language? Whilst I don’t advocate that learning Greek is a must, I do advocate that learning a second language will ensure children are exposed to other opportunities throughout their educational years and way into adulthood.

The advantages of a bilingual brain are well documented. Professor Michael Clyne, an Australian linguist and academic has researched bilingualism and its benefits and documented his findings in many of his books. Having read some of his books, I summarise the following points for prospective parents:

Does learning Greek interfere with the development in the English language? My experience over fourteen years in the Greek Program says it is a definite ‘no’. Students are learning two or more words for an object, a concept or an idea which expands their minds rather than constricting them. This is the beginning of the bilingual brain development where the thinking, social and cultural advantages begin.
You can do your own research on the benefits of bilingualism and you will be surprised at the plethora of advantages and how they impact and shape one’s life in a positive way. To me, that would be enough reason to give my child a gift for life, which literally will not cost more or take away from their English learning, but instead will fulfil them and make them thankful to you in the years to come.

READ MORE: She may be a Chinese teacher yet makes sure her daughter attends Greek school 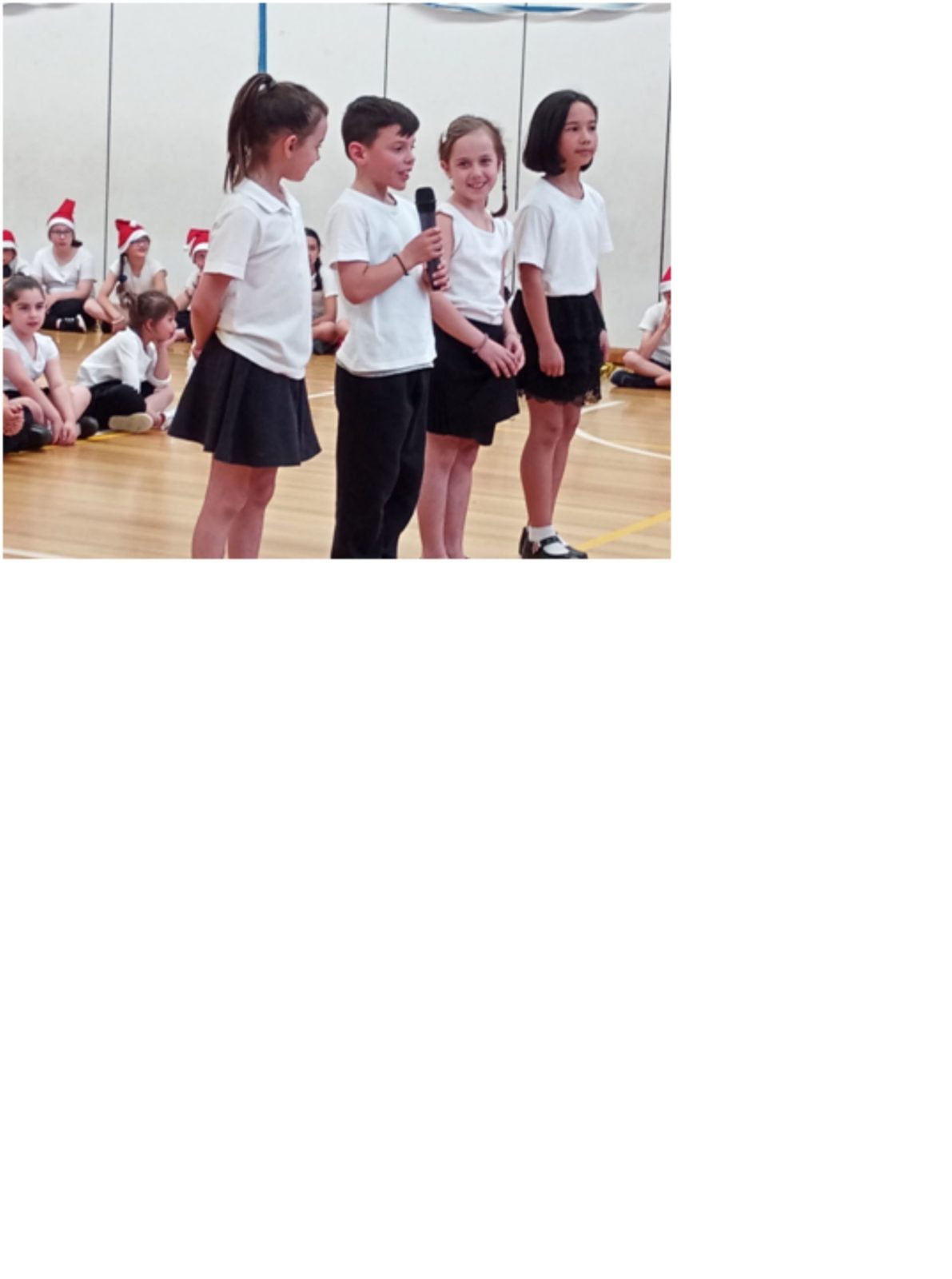