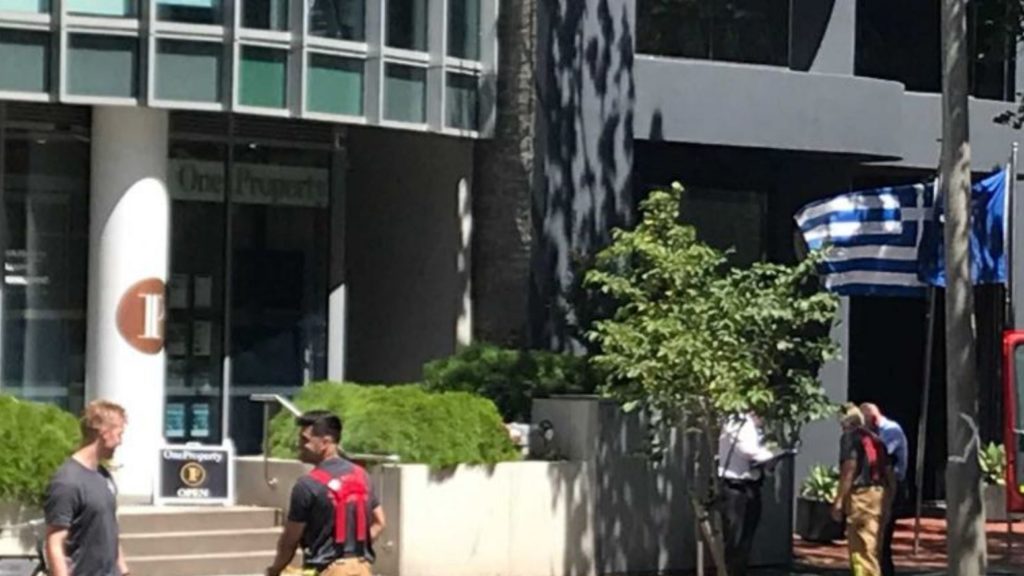 An incident took place at the Greek Consulate in Melbourne this week. Photo: NK Archive

An incident took place on Tuesday at the Greek Consulate in Melbourne, which saw a man become violent with staff.

According to Neos Kosmos‘ sources, the man visited the Consulate without an appointment.

Before long he became very aggressive, and allegedly started to threaten staff members, for reasons that remain unclear.

He started to throw pot plants and a rock at the Consulate walls, and demanded that the Greek flag be taken down, Neos Kosmos was told.

The man had a good command of the English language, but it is unknown whether he was a Greek Australian.

Staff eventually called police to the site to have the man removed. It is not known whether he was prosecuted.