Sakkari beats Japanese opponent, making it through to the third round of the Australian Open 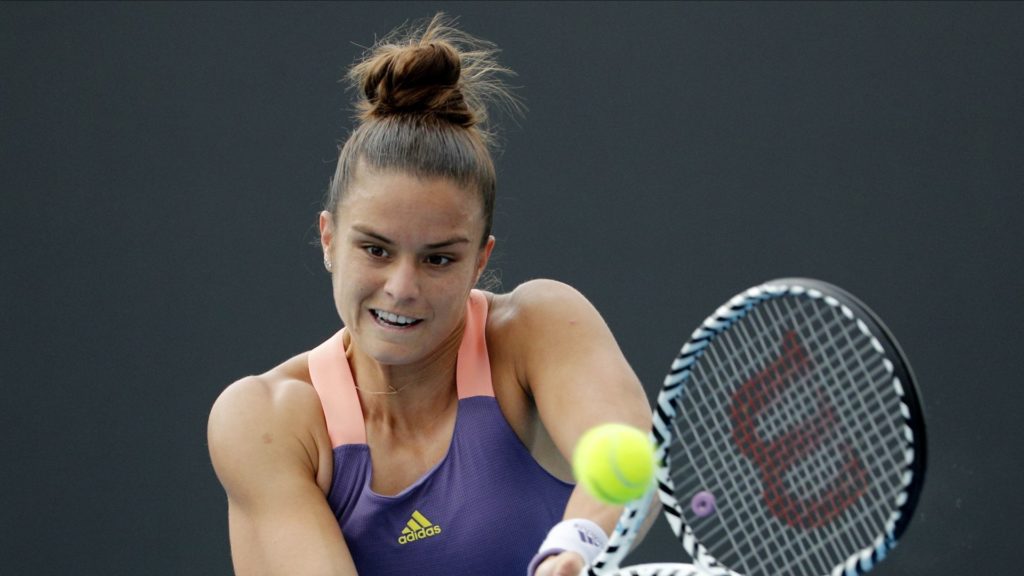 Maria Sakkari has made it through to the third round of the Australian Open, after beating Japan’s Nao Hibino.

Sakkari continued with the lead into the second set, but lost a bit of momentum after calling for a medical break.

When they returned to the court, Hibino took the lead 4-2. But it wasn’t long before Sakkari returned to the forefront, going on to win the second set 6-4, securing her spot in the third round of the competition.

READ: No problem for Sakkari in round one of Australian Open

The 24-year-old’s loyal fans turned out for the match, dressed in blue and white and waving their Greek flags, cheering her on throughout.

Fellow Greek young gun, Stefanos Tsitsipas also advanced to the third round on Wednesday, without even having to battle it out on the court. The 21-year-old’s German opponent, Philipp Kohlschreiber announced his decision to withdraw from the competition due to a muscle strain.