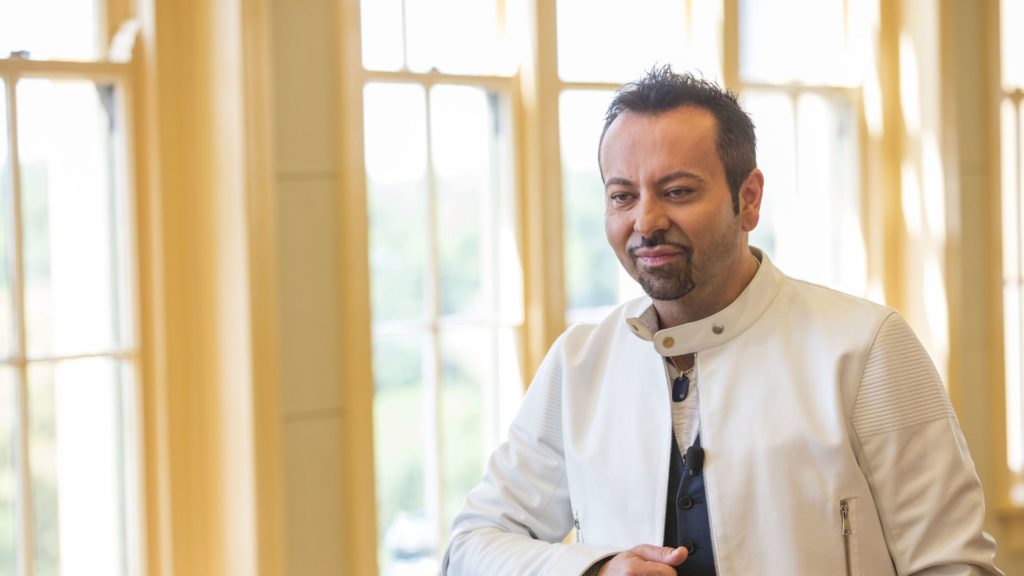 Cosmetics mogul Napoleon Perdis has taken the company he founded to court with allegations that its new owners were in breach of an agreement following the termination of his creative direction and services.

Former Witchery executive Henry Lee and “Daigou queen” Livia Wang took control of the empire in April last year after the company was tipped into voluntary administration following debts of more than $22 million.

It was agreed that Mr Perdis would stay on as a consultant and a $400,000 agreement was struck with the Perdis-owned Cyprus-based company Ninth Management which would develop communications strategies and lead the creative team in public relations and “brand advocate activities”.

The relationship quickly soured with the agreement terminated in June. Mr Perdis claims that the termination was unlawful and is seeking damages for the violation of the contract. An outstanding invoice worth $18,000 has been brought to the NSW Supreme Court and Mr Perdis also wants damages from $400,000 in fixed fees.

He also seeks damages “representing the value of the loss of opportunity” to earn additional compensation bearing in mind that a restraint-of-trade clause in the agreement prevented Mr Perdis and Ninth Management from taking part in business ventures in Australia, New Zealand or Greece for two years.

Court documents state that the termination letter to Mr Perdis relied upon allegations that were “innacurate and ill-founded”.

Supreme Court Justice David Hammerschlag ordered Mr Perdis, his wife Soula-Marie and Ninth Management to pay an undisclosed amount of money during a preliminary hearing took place on 14 February. This sum is to be paid in three instalments as security for legal costs should they lose the case.

A preliminary hearing is to take place on 8 May.