Winners and Sinners: Lefteris Petrounias soars to glory in Melbourne 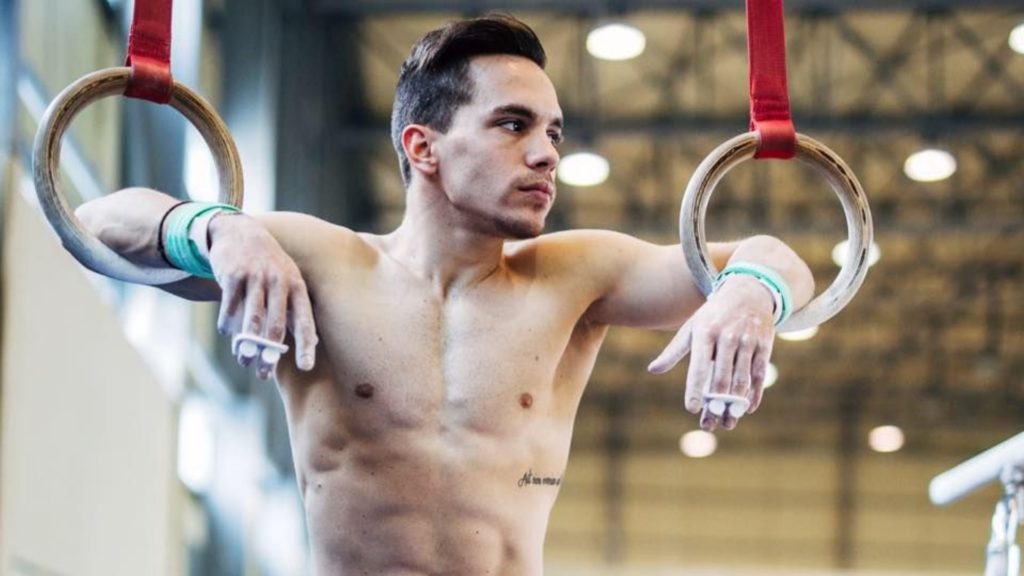 LEFTERIS PETROUNIΑS
His mere presence in Melbourne is enough to rile up the Greek community. The Olympic gold-medallist of 2012 has come to Australia with only one goal on his mind: achieving success in the Gymnastic World Cup. As expected, he’s off to a great start. The 29-year-old qualified to today’s final as first from the qualifiers, leaving his opponents in the dust. He will surely have the abundant support of Greek fans as he attempts to reach for the gold, the first out of three he will need to qualify for the Tokyo Olympics.

ANGE POSTCEGLOU
His work at the Yokohama Marinos is sometimes a joy to behold! The way his team dominated the play against the Australian champions Sydney FC during last Wednesday’s game for the AFC Champions League, going on to beat them 4-0, was truly something to behold. This was the second win out of two games for the Japanese champions in the competition in what looks like a highly promising start for them, with the Greek-Australian now setting his sights on Asian domination, after winning the domestic league in Japan.

GEORGE STAMBOULIDIS
To be chosen to represent your nation, even at a younger level, is no small feat. Yet it is something that young Socceroo George Stamboulidis seems to be good at, leaving great impressions with coach Gary Van Egmond during the team’s training camp in the Netherlands. The youngster can provide multiple solutions to his manager as he can play in all positions up front (winger or attacking midfielder) and is one of three Victorians to be chosen for the training camp. Stamboulidis’ career has already seen him play in Australia, Greece and Spain, where he is currently training with the U19 Extremadura team.

SOUTH MELBOURNE
It never gives your club a good reputation when it becomes known that you don’t properly pay your staff. The stories that recently saw the light of day in regards to former players and coaches, whether true or false, have tarnished the good South Melbourne FC name, leaving what was once a proud club to pick up the pieces. It’s unknown if they were specifically targeted because of who they are and the heavy weight that they carry of if there’s actually truth behind these accusations made by former players who chose to stay under the protective cloak of anonymity, but these issues need to be clarified as swiftly as possible.

A-LEAGUE CLUBS IN AFC CHAMPIONS LEAGUE
Three teams, three losses. Not a lot can be taken away from the attempts made by the Australian clubs in the AFC Champions League this week, as they all fell to superior opponents. Both Melbourne Victory and Perth Glory suffered narrow 1-0 losses at the hand of FC Seoul and FC Tokyo respectively, but arguably the most disappointing appearance came from A-League champions Sydney FC, who despite their domestic dominance weren’t even able to put up so much as a fight against Ange Postecoglou’s Yokohama Marinos. It’s staggering how a club can play for three consecutive seasons in a competition yet show no signs of improvement, while on the other hand a team that appears for the first time in eight years could look so good. Then again, that’s what’s so interesting about these forms of competitions.

OLYMPIACOS
Speaking of multinational football competitions, the Greek representatives Olympiacos didn’t fare much better either. Losing 0-1 at home to Arsenal after a hard-fought contest, their chances of advancing to the last 16 of the Europa League have dropped considerably, as they will now be forced to go to the Emirates and score at least two goals if they are to hope of making it through. They have their work cut out for them, but it is rare for this team to not score in two consecutive games, so they should at least put up a decent fight in London. As they showed against Tottenham a few months back, they definitely have what it takes.