Web Words: Your views from the refugee crisis to Greeks driving Valiants 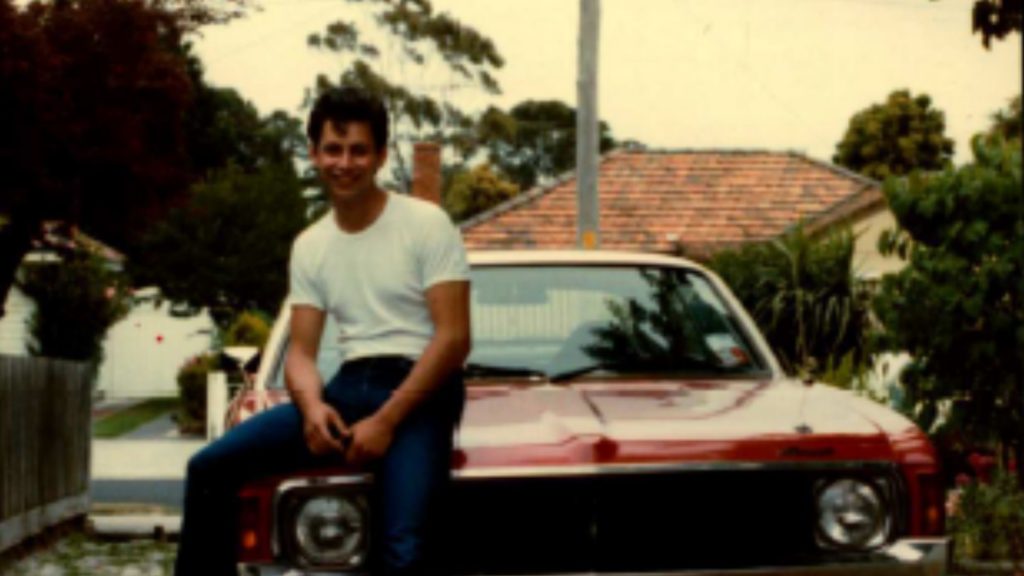 Humanity in the refugee crisis

Peter Porfyris Crisis or invasion?
Serhat Erdogan Deploy the Greek army to the border … only solution.
Vivienne Gunn The UN should be more active in coordinating the distribution of refugees.
Steven Frilingos The questions of humanity should be directed at Turkey and the other middle eastern states. Enough with the extortion and emotional blackmail directed at Greece.
Sophie Balta Portoglou No questions… No one enters Greece illegally… End of story… You want to talk about humanity? Look at what these illegals have done to the islands.
Nik Tsambourlis Stop calling them REFUGEES!! Look it up they are ILLEGAL!! On arrival of first nation they are classified as refugees. Second or multiple nations they are ILLEGAL REFUGEES and 95 per cent have no papers. Send them back. Turkey should keep them. But Erdogan is loved by Trump, the Germans etc. They just want to dump them in Greece, mean while Bulgaria, Slavaldonia, Albania are allowed to block their borders.
Vasiliki Fengaripedi I’m disgusted. These people need help not harm.

Black Athena, the whiteness of being

Kim Chapman Bernal made very valid and accurate points about the fluidity of state and cultural borders in the Ancient World and the very smallness of that world leading to widespread cultural influence and exchange across the eastern Mediterranean, with Egypt and the Phoenicians especially having had a significant influence on early Greek culture, as attested to by contemporary writers such as Herodotus. However Bernal’s wider claims, such as ‘Black Athena’, require a leap of faith and don’t have much in the way of supporting evidence, but serve as an important thought exercise to challenge the narrow and Eurocentric view of ancient Greece that the 19th century classicists perpetuated which unfortunately persists to this day.
Spiros Mourelatos Read Stupids: there was a Mother Goddess worshipped as “Neith” in ancient Libya by Lake Tritonis, who was stylized with fringed-clothing, the precursor of Athena, symbolically the same goddess, but NOT the same goddess, hence Athena being called a “black-goddess” and Athena’s Snake-Fringed Aegis-the protective goat-skin given to Her by Zeus…I Hope You Have Enjoyed….STUPIDS!

Chris Panagakis My pappou had one, bench seat with a column shift. Very fond memories of being in the car with him and my yiayia.
Peter Bouza Geeee, we are family friends with the Houpis family. Those photos bring back memories. That’s Tom on the sportsman charger, growing up in Oakleigh the charger was like a Mercedes. After he stacked it, it sat in his dads garage for 20 odd years. I believe it’s getting resurrected now and it’s going to his son… These cars are getting harder to find, and if you do you’re paying top dollar.
Angelo Siagos But to be true, all the wogs I knew drove fords. Yes, I had a Valiant 265 hemi E49 six-pack, webers, nitrous, and all the rest. Loved whipping the Ford V8s that all my mates had.
Rod Chaffey Otherwise known as the Marrickville Mercedes (with Nativity scene on the back seat parcel shelf and white pom poms around the inside of the back window). Am I wrong?