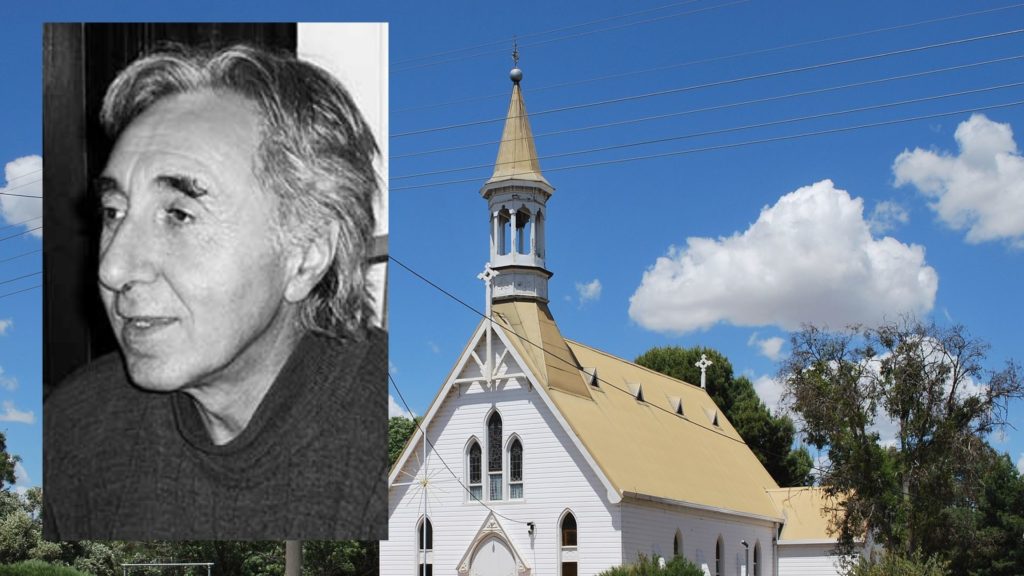 On Saturday, at noon, the funeral takes place of a poet whose epic works Wimmera and The Garden of the Earth reflect in scope his ancient namesake, Homer, writer of the Illiad and Odyssey.

Dr Homer Manfred Rieth, was a teacher of Greek, Roman and English literature as well as of medieval and modern history. In 1999, made Minyip, a town in the Wimmera, his home. And thanks to Dr Reith, Minyip was to become a centre of philosophy in North Western Victoria.

He helped establish the Minyip Philosophical Society and started a philosophy course that was supposed to run for just 12 weeks but continued until his death nine years later. So good was the course that one student moved from Benalla to Minyip so that she could attend the classes rather than drive 339km each way to attend one of his classes.

READ MORE: Homer and the story of a Greek Australian war hero at the Greek Centre

Before coming to Minyip, Dr Rieth had lectured in Classical Studies at the Greek-Australia Centre at RMIT University.

Dr Rieth was born in 1947 in Stuttgart to a German mother and Georgian father. His mother, Hildegard, emigrated to Australia with her son in 1952. She worked as a waitress and a factory hand to give Dr Reith a good education.

He joined the Jesuit order but then left and went on to study at Melbourne University. He went on to live in England and Spain and taught philosophy, history and literature.

He was also poet who wrote two Australian epics: Wimmera, that describes the lives and struggles of the people of the region he settled in and The Garden of the Earth which focused on the Murray-Darling river system.

Dr Rieth donated his library of 3000 books and his classical record collection to the Minyip Progress Association to help in its efforts to raise money for a petrol station for the town – residents have to travel 20kms to get fuel.