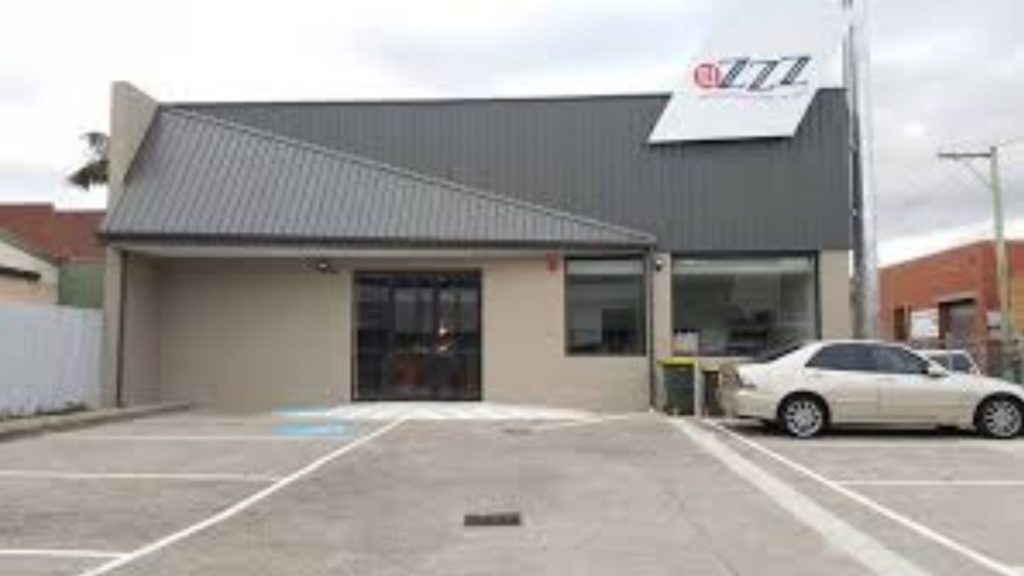 As the nation’s health and economy is so severely impacted by the coronavirus pandemic, it is obviously essential that people receive the most authentic medical and government information to enable them to respond and contribute to policy making.

In multicultural Australia, although English is the common language, there are millions of Australians who do not have English as their first or main language and badly need this information in their ethnic community language. Although the main stream print and electronic media are flooded with such information in English up dated almost daily this is not the case with the ethnic media which are left on their own very limited resources to make it do, the massive job required.

3ZZZ ,the Ethnic Communities radio station in Melbourne broadcasting from modern safe working studios for 30 years in 65 languages with over 500,000 listeners is facing this prospect within days, unless the Victorian Government which repeatedly acknowledge 3ZZZ invaluable contribution to the State’s huge ethnic minorities formally includes 3ZZZ in the essential serviced category, a deserved and urgent expectation .

Of course 3ZZZ and other similar stations will comply with the safe medical working environment guidelines.