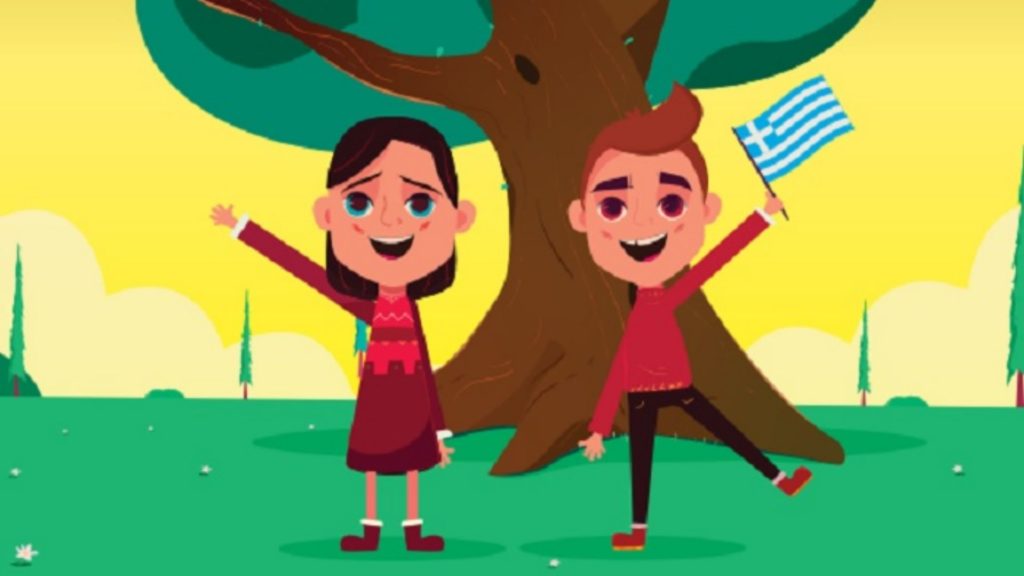 Too often, language materials for young Greek language learners abroad, are designed for younger learners and are simplistic for the maturity levels of the students. The workbooks appear dated and fail to keep the interest of the learners.

StaEllnika, a new platform created by the General Secretariat of Greeks Abroad, hopes to change all that. This new tool for learning and teaching Greek language, mythology and elements of the Greek culture in the Greek Diaspora will be tested at a selection of schools of the Greek Orthodox Archdiocese of America.

The educational app was developed by a team of young people based in Greece and also provides additional teaching resources and support to teachers who work exclusively in an online environments, in line with COVID-19 restrictions.

Created by the Greek Foreign Affairs and Education Ministries, the Stavros Niarchos Foundation (SNF) and the SNF Centre for Hellenic Studies at Simon Fraser University it is hoped that the new platform will keep young learners more engaged in the learning.

According to the Foreign Affairs Ministry’s General Secretariat for Greeks Abroad (GSGA), the platform StaEllinika will be launched at schools in California, Pennsylvania, New York and New Jersey under the supervision of Dr Anastasios Koularmanis, director of the Archdiocese’s department of education.

The GSGA’s official tool for learning and teaching the Greek language, mythology and elements of Greek culture in the Greek Diaspora was released in a beta version at the end of April. It currently reaches an impressive 7,000 registered students from 106 countries.

The final version of the platform will be available in the fall of 2020, after the pilot application feedback is reviewed.