Fakes… How do you make lentil soup? Let us count the ways 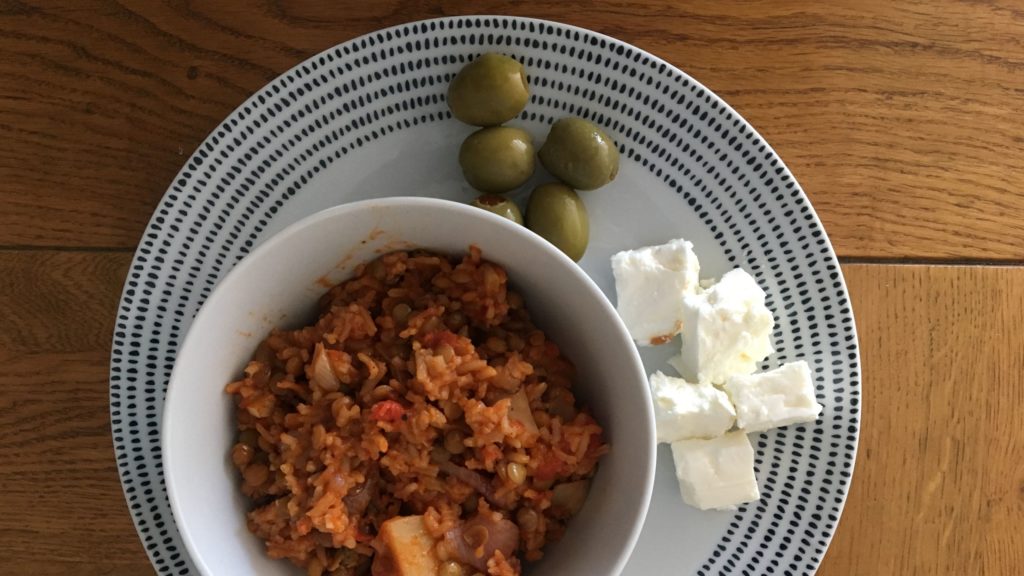 The lowly lentils, known to Greeks as fakes, are a staple in every Greek home around the world. In English-speaking countries we joke about the funny-sounding name of the dish – fakes. And you can make as many jokes as you like, but there is nothing funny about the pure sustenance which lentils offer.

They originated in the Near East or Mediterranean area at around 7000 BC and have been a source of goodness and nutrition to mankind since prehistoric times. One of the earliest domesticated crops, the English word for lentils comes from the Latin lens, and true to its name it is shaped like the double convex optic lens that it took its name from. The Greek word for lens? Φακός.

Cheap and nutritious thanks to their abundance of protein, iron and Vitamins A and B, some considered lentils as poor man’s food and refused to eat them because they are so inexpensive. Part of Greece’s cucina povera (peasant cooking), fakes can be round, oval or heart-shaped.

Lentil residue on artefacts have been found in digs on the banks of the Euphrates River dating back to 8000 BC and they are mentioned several times in Biblical stories. In the book of Genesis, Esau gave up his birthright for a bowl of crimson lentils and a loaf of freshly-baked bread.

Greek philosopher Diogenes, who lived a simple life, was reportedly eating bread and lentils for supper when he was seen by the philosopher Aristippus who, unlike him, lived comfortably by flattering the king.

Aristippus said, “If you would learn to be subservient to the king you would not have to live on lentils.”

Diogenes responded, “Learn to live on lentils and you will not have to be subservient to the king.”

There is evidence that lentils were eaten by the Hebrews, Egyptians and Romans. Catholics unable to afford fish during Lent, ate lentils and these legumes were left for the less fortunate in Greece. In Egypt, however, they were eaten by royalty.

They are used worldwide to cook many different dishes, with lentil dishes being widespread throughout South Asia, the Mediterranean regions and West Asia. In India, lentils are called ‘dal’ and lentil curry is part of the everyday diet. In Egypt, kushari (lentil and rice) is one of the country’s two national dishes.

A lentil and rice dish is referred to in Levantine countries as or mejadra, whereas the Cypriot version is fakes moutzentra, a dish which is high in proteins.

In Greece, fakorizo (lentils and rice) are popular in the islands of the Aegean.

In western countries, cooked lentils are used in salads whereas in Italy, the traditional dish on New year’s Eve is Cotechino served with lentils. In Ethiopia a lentil stew known as kik is eaten with injera flatbread.

The ancient Iranians also consumed lentils in the form of a stew poured over rice.

Lentils are easy to farm even when the soil conditions are not favourable, but grow best in cool weather. It is best to sow them in spring as early as two to three weeks before the average last frost date.

They  come in hundreds of varieties of which around 50 are cultivated for food. They come in reds, brown and greens and have an earthy flavour.

How to make lentil soup

Clean the lentils and pass them through a sieve. Wash them with cold water and leave them soaking in a bowl while you prepare the onion, tomato and garlic.

Rinse out the water and place the lentils in a pot with enough water to cover them. Boil for 10 minutes and rinse out water.

Put the lentils in a pot with six cups of water. Add the onion, garlic, tomato and a leaf of garlic. Let the lentils simmer for half an hour until they soften.

Add oil, salt, pepper and some vinegar. Continue to boil for 30 more minutes until they melt.

Serve hot, adding some vinegar according to taste.