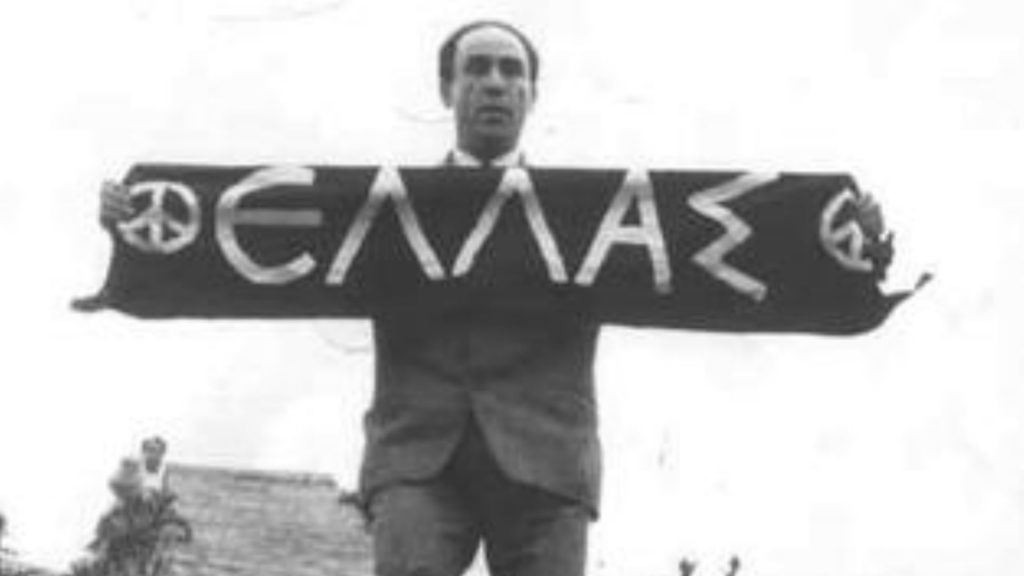 Today marks 57 years since the death by assassination of Grigoris Lambrakis.

Mr Lambrakis was a champion athlete throughout his life, holding the Greek long jump record for 23 years between 1936 until 1959.

He also competed at the 1936 Olympic Games held in Berlin.

After World War II he completed his medical studies and worked as a lecturer whilst running a clinic for those who could not afford medical care.

Along with his medical career Mr Lambrakis was politically involved with the United Democratic Left and was elected to the Hellenic Parliament in the 1961 Greek legislative election as a member for Piraeus.

On 22 May 1963, shortly after delivering the keynote speech at an anti-war meeting in Thessaloniki, two far-right extremists struck Mr Lambrakis with a club over the head in plain view of a large number of people.

He suffered brain injuries and died in the hospital five days later on 27 May.