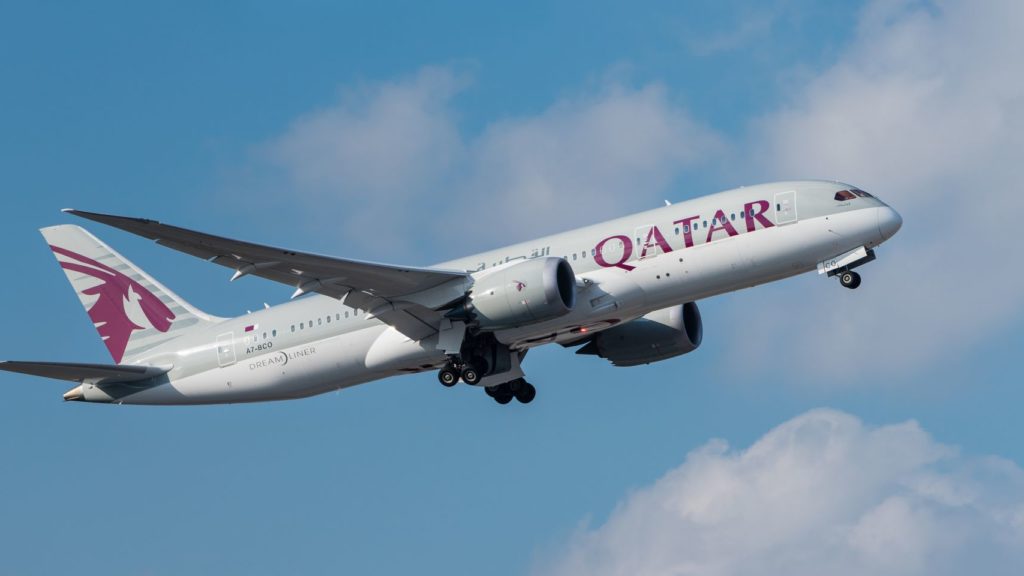 Travel exemptions for Greeks with serious reason to leave Australia are not easy to come by, but that is just one of many hurdles facing travellers during COVID-19.

Qatar Airways, the only air carrier offering flights from Australia to Greece at the moment, has had flights from Doha to Athens suspended until 15 June.

Greek Ambassador to Australia Georges Papacostas told Neos Kosmos that he was briefed on the suspension on Tuesday following 12 infections of passengers who arrived in Greece on Tuesday, including nine Pakistani residents living in Greece, two Greeks from Australia and a member of a Greek-Japanese family.

Greek Consulate General Dimitris Michalopoulos has been busy accommodating queries of Greek Australians during COVID-19, and said that the suspension of Qatar Airways flights to Greece from Doha make it impossible for entry into the country via the Persian Gulf. Emirates and Etihad will begin flights to Greece from July.

“We invite all those who have tickets with Qatar Airways to direct their queries to their travel agent for alternative routes to Greece,” Mr Michalopoulos said.

Neos Kosmos tried to contact Qatar Airways in Australia, but after a 2.5-hour phone waiting period could not get a response regarding refunds or flights.

Neos Kosmos called Flight Centre at 2pm on Wednesday and found that the provider had not cancelled flights with travel agents as tickets were still for sale. The next available flight to Greece is on 19 June with Qatar Airways and there are no other available routes before that date.

Emirates and Etihad will begin flights to Greece from July offering an alternative to Qatar Airways which has been operating throughout the COVID-19 crisis.