The former Panathinaikos right-back will sign with the “nerazzurri” in a deal worth 300,000 per year 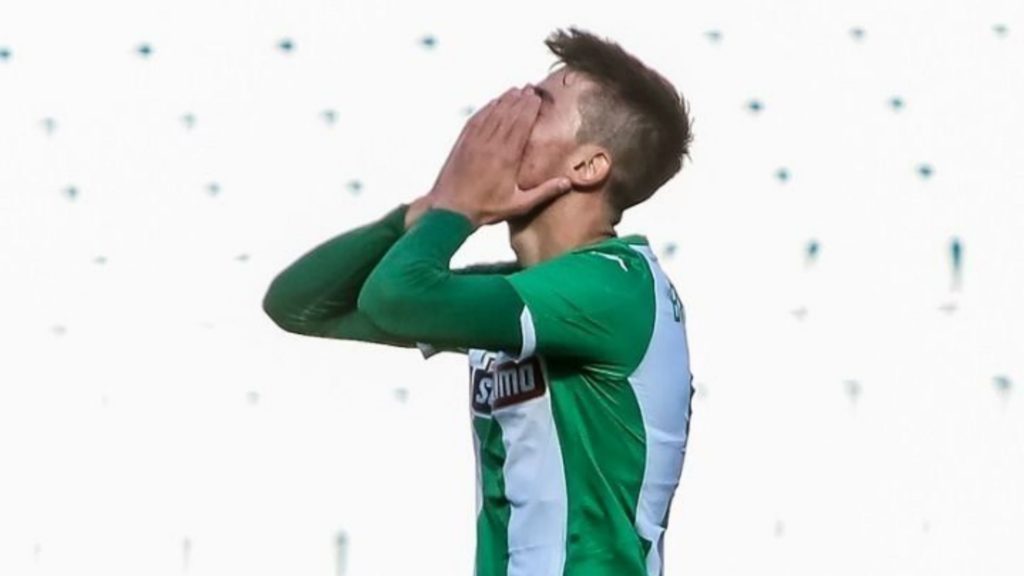 It was known for quite some time, but now it’s official!

18-year-old Panathinaikos academy player Giorgos Vagiannidis will be joining Inter Milan in the upcoming season. He put pen to paper on a four-year contract that will see him earn 300,000 euros per year (roughly $487.000 AUS.)

The youngster had been scouted by the Italian club for a while and they made their offer about a month ago, with the former “greens” player excited at the prospect of joining Antonio Conte’s side.

The transfer appeared to be frozen due to regular procedures, but nothing was ever going to come between the two sides and an announcement was made late on Wednesday night to finally confirm the deal.

Panathinaikos will also make 400,000 euros for the transfer as the player is set to be released this summer.

Inter Milan seem to have a lot of faith in Vagiannidis’ abilities, a fact that is evident by the high sell-out clause that they want to set on his contract with club – a clue that they expect him to be their starting right-back in the years to come.

It’s worth pointing out that many other teams had also shown interest in acquiring the services of the 18-year-old (such as Barcelona and Borussia Dortmund) but once Inter came into the picture, it was a done deal, with the young Greek seemingly sold due to his love for Italy.

Vagiannidis will move to Milan as soon as possible and will not participate in his team’s play-off efforts for the Greek Super League.