Getting a flight home, a costly Odyssey for Greek nationals stranded in Australia

Travel exemptions for Greeks with serious reason to leave Australia are not easy to come by, but that is just one of many hurdles travellers have to face during COVID-19.

Qatar Airways, the only air carrier offering flights from Australia to Greece until recently, has had travel from Doha to Athens suspended until 15 June after 12 passengers tested positive for COVID-19 upon their arrival to Eleftherios Venizelos Airport this week. Among the infected were two Greeks from Australia.

The suspension has caused a conundrum. Christine Karvelas told Neos Kosmos that her brother, Andreas Karvelas, and nephew, Ioannis Lampiris, are in limbo. “My brother hasn’t seen his wife in months, and he has been sacked from his job over this delay through no fault of his own,” she said.

He flew in to Melbourne on 25 February for his niece’s 1 March wedding, but COVID-19 struck and their 22 March flight with Emirates was cancelled.

They booked another ticket with Qatar Airways and were due to finally leave the country on 9 June. “I found out from the media that flights had been suspended and have not been officially told anything by Qatar Airways,” she said. “I was on the phone for an hour but couldn’t reach the help desk. So I called Doha Airport to no avail.” 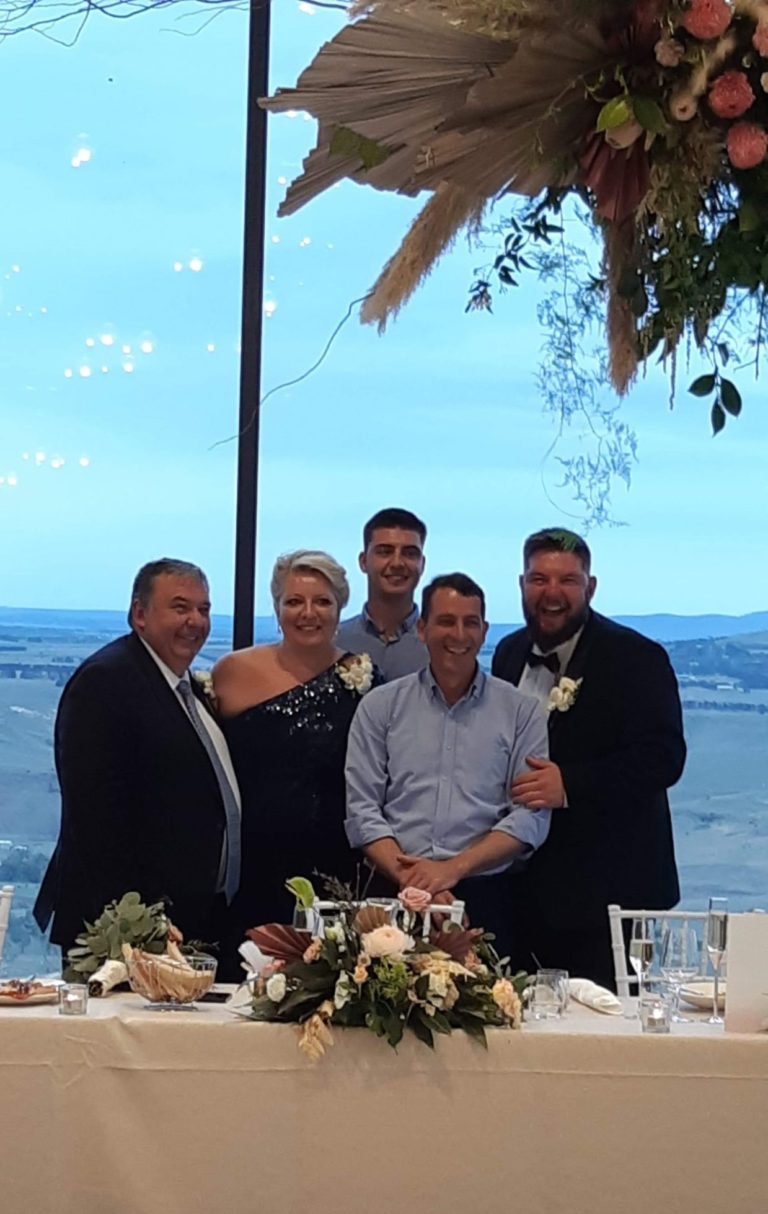 In Greece, his wife called the Foreign Ministry regarding her husband’s predicament. “They said they can’t do anything about it and that he would have to book another ticket. Now, we have two tickets (Emirates and Qatar Airways) and my brother still can’t go back to Greece,” she said, adding that she has called all around the world trying to find alternative routes. “I’m worried that they may end up at a transit destination and get stranded there. I’ve heard rumours of this happening.”

Ms Karvelas said that the latest delay means that her brother and nephew will need to pay another $365 each to extend their Australian visas.

Greek Ambassador to Australia Georges Papacostas told Neos Kosmos that he was briefed on the suspension of Qatar Airways flights on Tuesday, while Greek Consulate General has been busy accommodating queries of Greek Australians during COVID-19. Mr Michalopoulos told Neos Kosmos that the suspension of Qatar Airways flights to Greece from Doha make it impossible for entry into the country via the Persian Gulf.

“We invite all those who have tickets with Qatar Airways to direct their queries to their travel agent for alternative routes to Greece,” Mr Michalopoulos said, while also pointing out that Emirates and Etihad will begin flights to Greece from July.

Nikolaos M, a Greek national who did not wish to be identified, showed Neos Kosmos his one-way ticket to Greece purchased for $2,022. “My travel agent has asked me to pay another $795 in order to move the flight to 22 June,” he said, adding that this additional money has caused a financial strain after having been stood down from his job months ago.

Neos Kosmos tried to contact Qatar Airways in Australia, but after a 2.5-hour phone waiting period could not get a response regarding refunds or flights, whereas those with tickets have not officially been informed that their flights have been cancelled and Flight Centre was still selling Qatar Airways tickets to travellers even after the suspension had been announced.

The next available flight to Greece is on 19 June with Qatar Airways and there are no other available routes before that date. Emirates and Etihad will begin flights to Greece from July offering an alternative to Qatar Airways which has been operating throughout the COVID-19 crisis.