Victoria’s postcodes which are going into lockdown 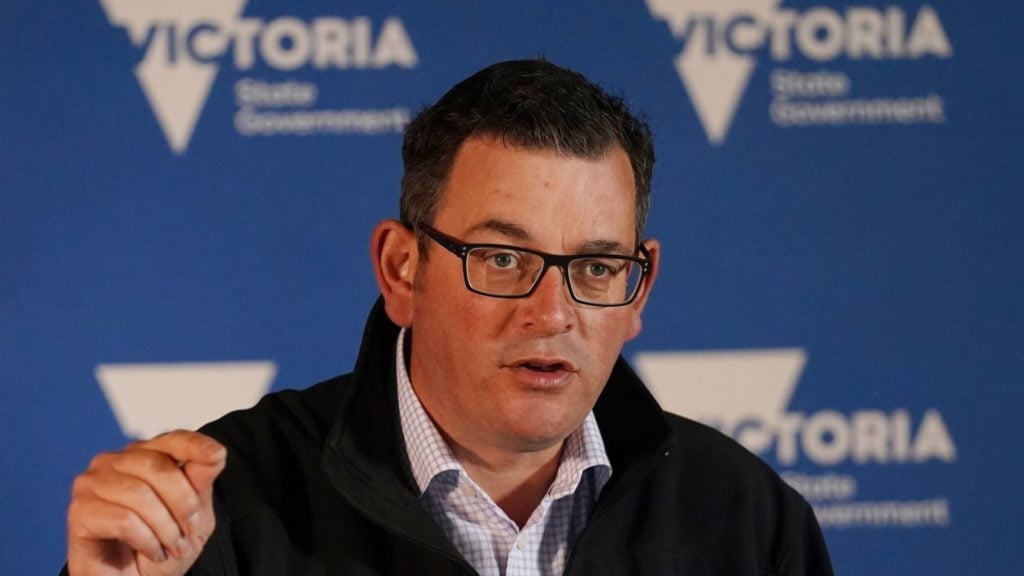 Victoria’s Premier Daniel Andrews imposed a series of geographical lockdowns for COVID-19 hotspots in Victoria following the outbreaks noted in certain clusters. The following hotspots will be in lockdown from 11.59pm tomorrow night.

Other Victorians should not visit these postcodes in the next four weeks unless they are going for work which they must physically be present to do.

“You shouldn’t be going into those postcodes over the next four weeks unless it is for work and only for work that you have to do in person,” Mr Andrews said.

“You shouldn’t be going into those postcodes unless it was for instance to get care or to give care.”

A breakdown of suburbs going into lockdown.

Businesses located in these areas will face stage 3 restrictions, with restaurants open only for take-away and delivery, whereas residents in these postcodes should cancel any travel plans.

The premier said that businesses in these areas as well as impacted families would receive support, and businesses would be eligible for a  $5000 grant.