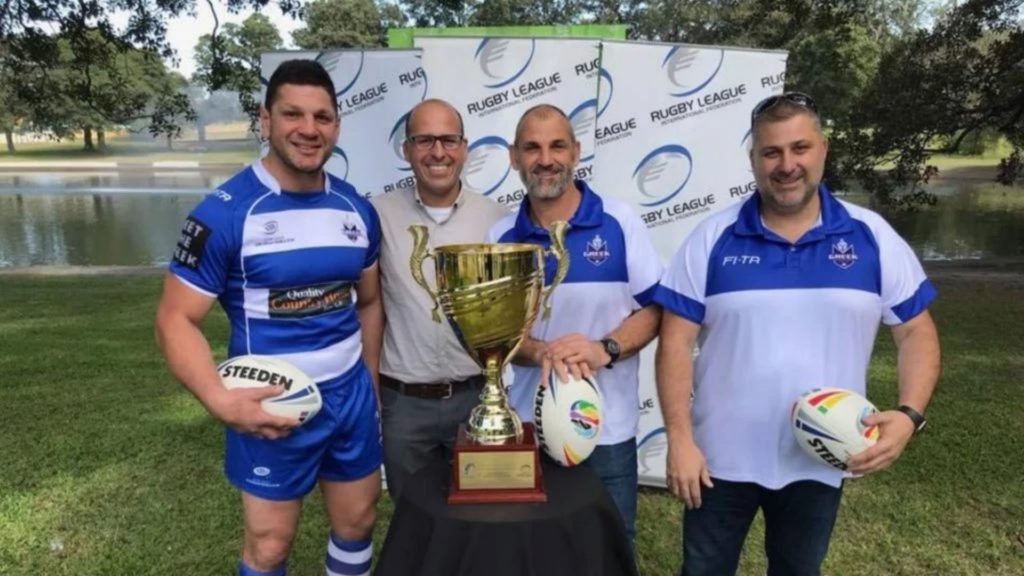 The Canterbury-Bankstown Bulldogs faced a disappointing start to the season winning only one of ten games with the losses prompting the resignation of former head coach Dean Pay.

In the meantime, assistant coach Steve Georgallis has taken over as interim coach, saying in a recent press conference that he would be up for the top job if it was offered to him.

“It’s every assistant coaches dream to have the opportunity to coach in the NRL,” he said.

Mr Georgallis has had plenty of experience under his belt to take on lead role having played rugby himself for the Eastern Suburbs Roosters and Western Suburbs Magpies.

He had also taken on another interim role at the Penrith Panthers in 2011 followed by the coaching the Greek national rugby league team, leading them to victory over Hungary in 2013.

Although the Bulldogs have gotten off to a rocky start, Mr Georgallis remains optimistic.

“I coached in the lower grades, I got here in 2017, we made the finals and in 2018 we won the ISP and the interstate challenge and that was only a year and a half ago and there’s still a lot of players from that team,” he said.

Mr Georgallis also noted the up and coming potential from the lower grades saying “there’s a lot of good kids coming through” the under 20s.

Currently the Bulldogs sit on the bottom of the table so for now Mr Georgallis wants the team to shift their focus on enjoying the game.

“I’ll be honest, we’re coming 16th, we’re last on the table so let’s get back to enjoying the game, enjoying the football. The key words this week have been look up in attack and defence, look at what’s coming for you,” Mr Georgallis said.

OFFICIAL: Trent Barrett will coach the Canterbury Bulldogs in 2021 after agreeing to a three-year deal.

Steve Georgallis will remain as the caretaker coach until the end of the year.#NRL pic.twitter.com/KrzEu4uMeJ