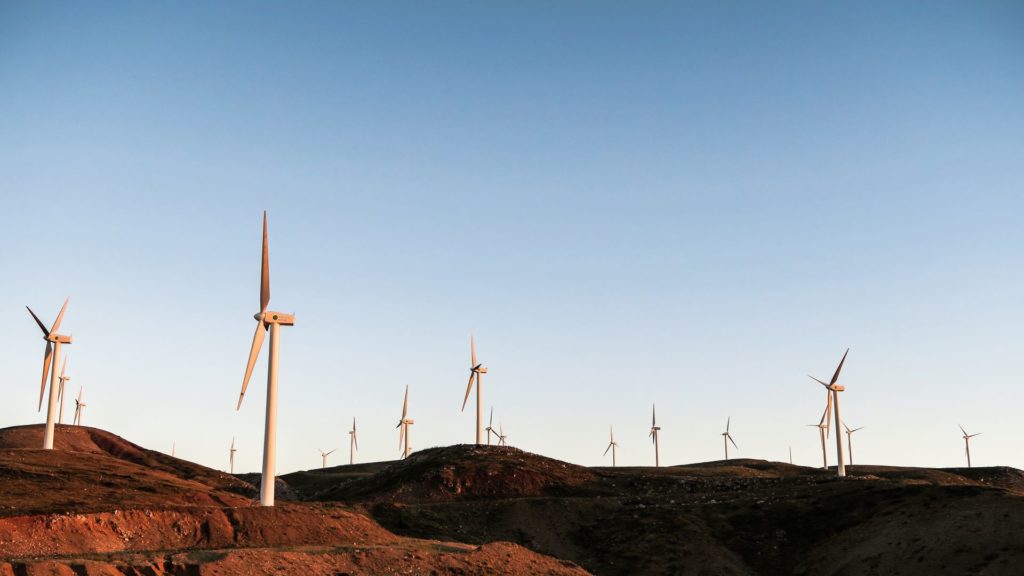 One of the first things I teach students is the difference between energy and electricity. Electricity is a particular form of energy, but often the two words are used interchangeably.

Britain recently celebrated its longest streak without burning coal to generate electricity. For the first quarter of 2020, global electricity demand fell by 2.5 per cent, while at the same time, demand for coal and oil fell by 8 per cent and 5 per cent respectively. Renewable electricity was the only source to see demand growth in big markets over this same period, growing by 8 per cent compared to 2019 in the EU and UK.

This all sounds like good news, and it is. But in the grand scheme of things, generating less carbon-rich electricity might not be that big a deal in the fight against climate change. That’s because the electricity sector makes up just 17 per cent of the total energy the world uses in 2020. Almost a quarter of that electricity is supplied by renewables. So what about the rest of our energy needs?

Transport amounts to 32 per cent of global total energy demand, but the contribution of renewable energy here is very small, just 3.3 per cent, comprised of biofuels and electric cars powered by renewables. The biggest slice of global energy demand (51per cent) is heating, which is covered mostly by using natural gas and heating oil. Only 10 of heating demand is supplied by renewables, with the biggest contributor being biomass. Solar thermal panels, which use energy from the sun to heat water, have existed for more than 120 years, but they only supply one per cent of the world’s heating needs.

If we were to add all sectors of global energy demand together, we’d see renewables only supply around 10 per cent. Despite a constant increase in total renewable energy generation – which grew by 21.5 per cent between 2013 and 2018 – that increase wasn’t enough to offset the total increase in demand caused by the growing population and our increased use of energy in general.

Out of the total growth in our energy demand since 2013, renewables currently make up less than one-third. The rest is still met by older forms of energy, like fossil fuels.

This is known as the Jevon’s paradox. Appliances are getting more efficient at using energy, and so becoming cheaper to use. Because they are cheaper, we tend to have more of them and use them more often, leading to an overall increase in energy use.

Electric car sales are increasing worldwide – a 40 per cent increase in 2019 compared to 2018. This inevitably will lead to a surge in electricity demand and since we want to keep electric cars green, this surge will need to be met by renewables. But in a typical city like Athens in Greece, support for electric vehicles is coupled with a commitment to generate more of the country’s electricity with lignite – a very dirty form of coal. There are plans to eventually phase out lignite in Greece, but shouldn’t that come before the call for more electric cars? After all, an electric car is only as green as the electricity that powers it.

The same goes for the biggest source of energy demand – heating. Many countries plan to switch natural gas and oil heating to electric alternatives and demand is expected to grow by 4.6 per cent by 2025. But one might wonder, will it make a difference if our electricity isn’t that green to begin with?

Energy demand will keep increasing. We must rapidly increase how much of the energy we use is generated by renewables. One small step in that direction would be recognising that electricity is only part of the necessary transformation for a cleaner, better tomorrow.

George Loumakis is Lecturer in Energy, Glasgow Caledonian University. This article first appeared in The Conversation.