Police ramp up investigations on Mykonos, the party island 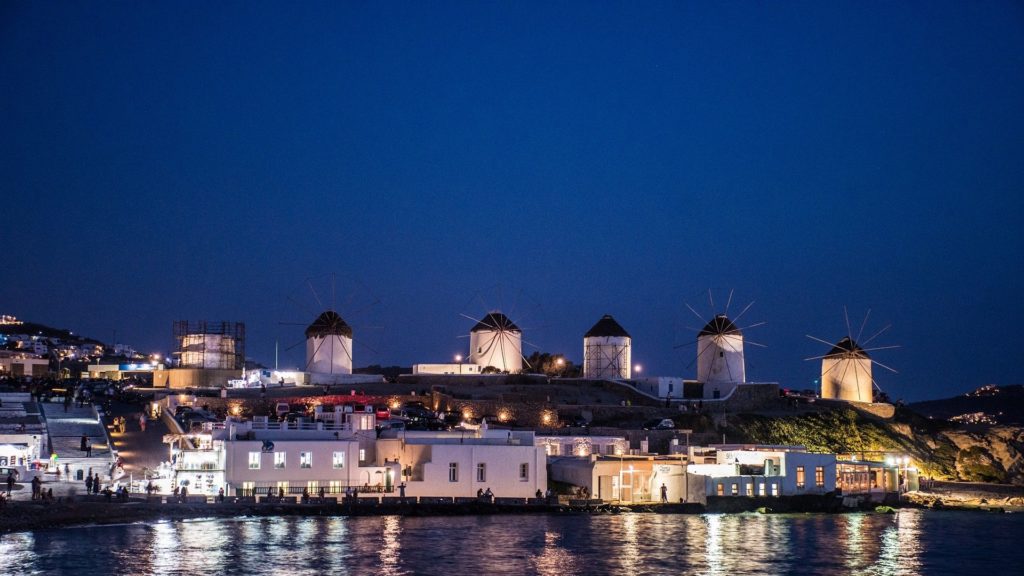 Mykonos, the party island of Greece, has drawn the Greek government’s focus in the fight against COVID-19.

Police inspections were ramped up on Wednesday night to ensure that social distancing was followed at the island’s nightclubs amid concerns that large gatherings of young people flouting rules were contributing to a spike in infections around Greece.

Greek Citizens’ Protection Minister Michalis Chrysochoidis travelled to the island on Tuesday following media accounts of a large party, reportedly attended by 200 people, at the island on the weekend before.

READ MORE: 500 euros per person for a secret SMS to a private Mykonos party

No health safety violations were found during the police inspections held at the 15 bars, however there are warnings that more random inspections will continue as the Greek summer season continues to reach its peak.

The only arrest made was for a noise complaint at a party where a tenant was disturbing the peace.