They experienced war, turbulence and are now the major victims in the battle against COVID-19 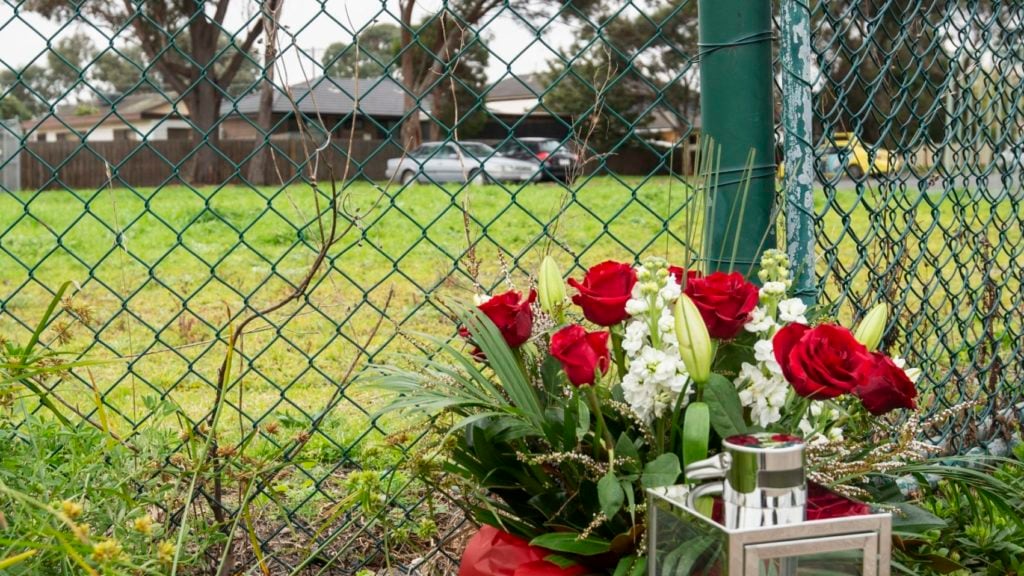 “I would not let my mum be in some of these places, I just wouldn’t,” Victoria’s Premier Daniel Andrews said this week, a comment that came as another slap in the faces of relatives whose loved ones are in aged care facilities where COVID-19 is sweeping through.

St Basil’s Home for Aged Care in Fawkner, under the aegis of the Greek Orthodox Archdiocese of Melbourne, has been in the eye of the cyclone.

On Friday noon, Archbishop Makarios of Australia prayed for the souls of the 16 residents who had already succumbed to COVID-19 while the Melbourne facility suffered from a fresh shortage of nurses with many reporting sick as the remaining residents were all being moved to hospital. By tomorrow morning, there will be just empty beds, empty corridors, silence, fears for more deaths expected to come.

The Greek Australian community mourns a total of 22 deaths, most from St Basil’s.

And along with the grief comes anger and frustration.

Many are faulting the administration of St Basil’s, but the Fawkner facility’s President Kon Kontis told Neos Kosmos that he had given ample notice to health services regarding the positive COVID-19 cases. He said they had ample time to prepare.

Aged Care Quality and Safety Commissioner Janet Anderson acknowledged that residents and their families “have had a very distressing experience which must be fully recognised”. 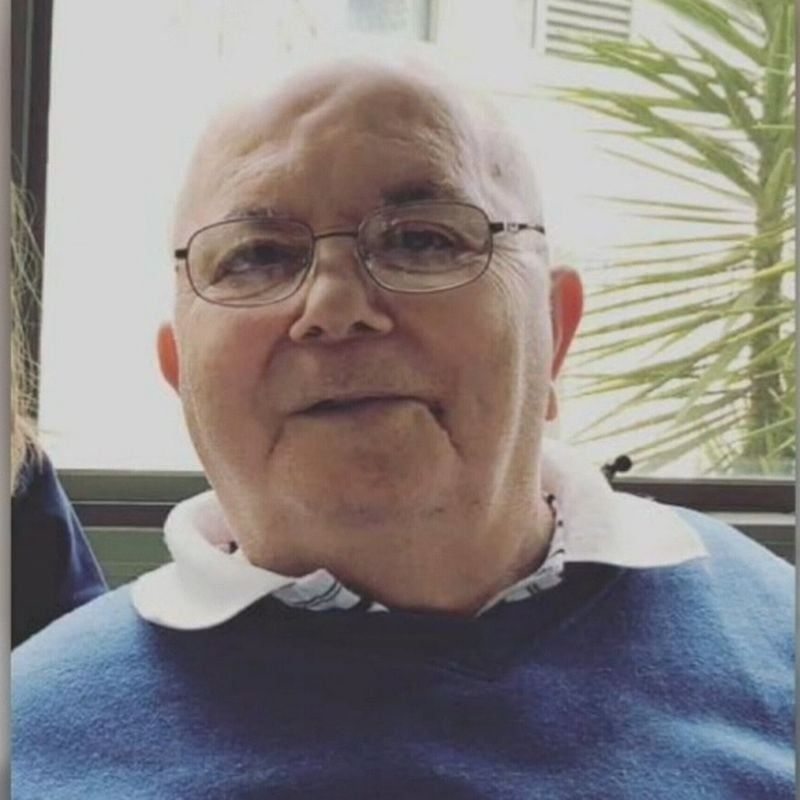 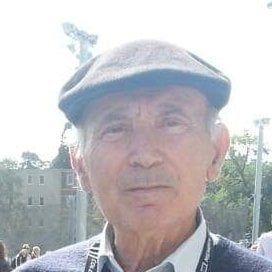 She told Neos Kosmos that the government mechanisms swung into immediate action.

“Since first learning of the outbreak at St Basil’s, the Commission has actively engaged with those in charge of this residential service. Working alongside other agencies, we have been focused on monitoring and supporting the provider’s efforts both to manage the outbreak and to respond to residents and relatives’ concerns. In light of information received from a range of sources about the provider’s response to the outbreak, the Commission has taken regulatory action to require the provider to appoint an independent adviser to the St basil’s facility and to suspend admission of new residents until the Commission is satisfied that the provider is delivering care in accordance with the Quality standards.”

The crisis has shown dysfunction between state and federal mechanisms with grieving relatives both angered by St Basil’s administration as well as the temporary staff members called in to replace them. A blame game between federal and state authorities has exacerbated matters as reports come to light of residents who were left unfed and soiled in their beds once the federal mechanism took over prompting Health Minister Greg Hunt to call for an investigation.

Nikolas Barbarousas told Neos Kosmos that his father, Apostolis Barbarousas, who died in hospital at the age of 70, had been a resident of St Basil’s for the past six years and that he had been satisfied. “Communication became problematic and during the last week it was tragic,” he said, adding that the change in management after authorities took over from St Basil’s did not help matters. “Imagine, my father was fighting for his life in hospital and I received a phone-call from the nursing home notifying me he was in his room at St Basil’s. When I asked the call-centre they told me he was in… Adelaide”.

READ MORE: The aged at St Basil’s are extinguishing like candles: 15 deaths

Where the state failed, the community stepped in with the Facebook page, United Voice & Support for St Basil’s (Fawkner) residents & loved ones, created for relatives to share information. “I still haven’t been able to speak with mum and talk to her in her own language and comfort her and explain what going on. No one has contacted me from St Basil’s to inform me of this. I am desperately wanting to talk to my mum,” Branka Lyons wrote on Friday. Another member responds, telling her she’d just had a phone call.

Mr Kahlil urges relatives who still cannot get in touch with their loved ones to contact his office. “I know it’s incredibly distressing for residents and for their relatives. The federal government has stepped in to take charge of St Basil’s Aged Care and Minister [Richard] Colbeck has been briefing me on this situation. If anyone has trouble contacting a relative in St Basil’s Aged Care they can contact my office for assistance,” he said.

“What has happened at St Basil’s and what is happening in other nursing homes is just awful for the residents, their families and the staff,” she told Neos Kosmos. “I feel heartbroken for the families who have lost their beloved mother, father or grandparent. I send them my heartfelt condolences. I think all our community shares their pain and grief.”

Moreland’s Mayor Lambros Tapinos said flags would be hoisted at half mast as tribute to the aged battling for their lives.