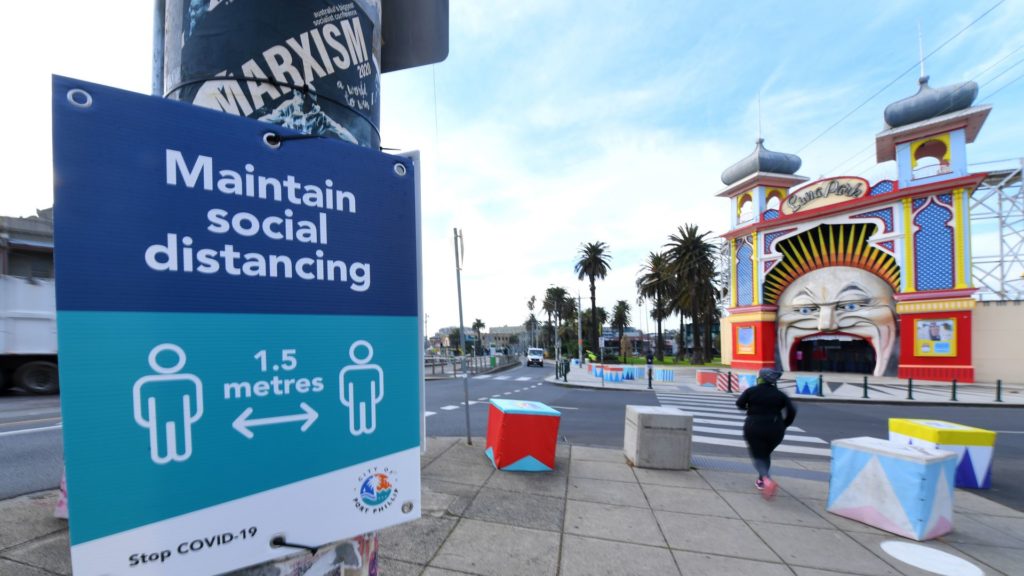 Victorians have been warned to expect more deaths but there are homes that the state numbers would stabilise.

Premier Daniel Andrews said that 24,000 businesses had received $5000 support payments since the announcement of new restrictions, resulting in funding of $120 million.

In an inquiry hearing on Tuesday morning, Mr Andrews was the first witness called at the second sitting of the Public Accounts and Estimates Committee’s COVID-19 Inquiry.

The premier laid out the “end game” for the current lockdown restrictions in Melbourne. He said the “endpoint is to lower numbers” so that we “can have confidence that we can manage” other outbreaks as well as “the inevitable transmission that we will see”.

READ MORE: Victoria is subjected to a ‘State of Emergency’ and a ‘State of Disaster’ and the powers invoked are lawful. What does that mean?

He spoke of the impact that the isolation is having on people and an increased demand for services across the mental health system.

“The other issue, too, is that there will be people for the first time, because of the extraordinary stress and the strain and anxiety and uncertainty that’s associated with all of 2020, pretty much, they’ll be experiencing mental illness for the first time. And some of those will need care,” he said.

There were 331 new cases of #coronavirus (#COVID19) detected in Victoria in the last 24 hours.
Sadly, 19 deaths were reported.#Covid19VicData pic.twitter.com/bajE79zjUy