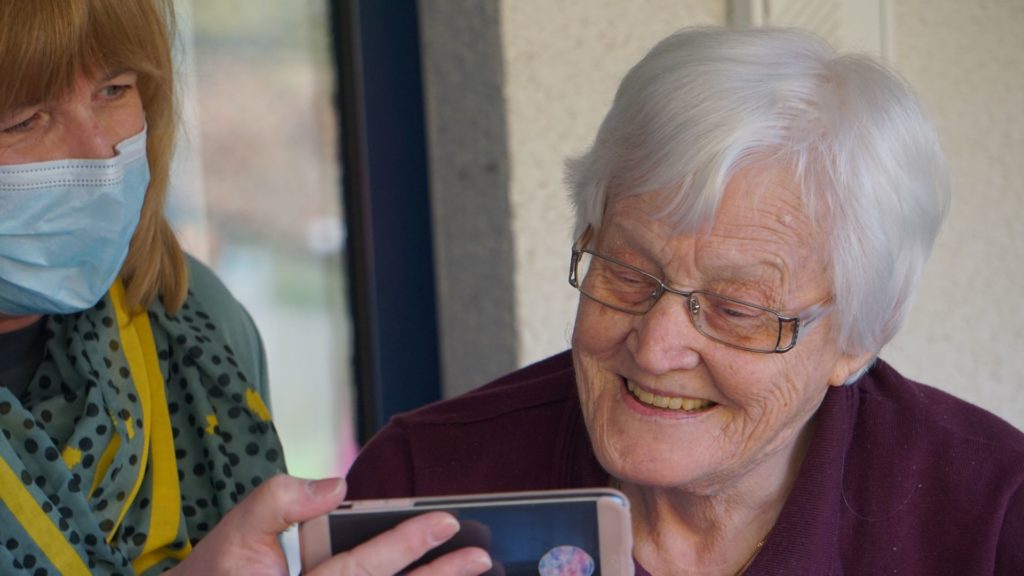 Victorian communities have seen their elderly suffer immensely with a large number of deaths.

But before we lay the entire blame for these failures at the feet of the Andrews Government let’s consider carefully why some aged care facilities dealt effectively with outbreaks while others failed miserably.

No matter what the original source of an infection, the outcome, in terms of further infections and deaths depends in large measure on the professionalism and resourcing of the individual facility.

This in turn depends on the extent to which Federal Government funds provided for the care of our Aged are actually used for this purpose.

Profit gouging has been rampant in sections of the privately owned Aged Care industry. This has led to understaffed, underequipped facilities and underqualified and undertrained casual personnel.

Take Epping Gardens, for example. According to evidence at Senate hearings, there were instances of one staff member looking after 14 residents and in some cases Elderly people who had died were left for days in their beds. This facility, along with nine others is owned by Tony Antonopoulos and Peter Arvanitis – famous for their Lamborghinis and multi-million dollar Toorak homes. Epping Gardens has had the state’s highest number of infections at more than 210.

St Basil’s run by the Greek Orthodox Archdiocese is another case in point with more than 190 infections, the state’s second highest number. St Basil’s has claimed that they did nothing wrong. But Dr Brendan Murphy – Australia’s then Chief Medical Officer was highly critical of inaction once a case emerged and noted the “deficiencies of care” at St Basil’s. St Basil’s posted a loss in 2019 of $320,000 but only after handing over to its owners, the Greek Archdiocese almost $2.6 million.

Between them St Basils and Epping Gardens have had almost 50 deaths.

Aged care failures are not restricted to Victoria. In NSW Anglicare’s Newmarch facility, for example had 20 deaths.

These failures are facilitated by the lack of proper Federal oversight. Federal regulation comes with funding to the tune of $60,000 per resident per annum. With funds from the residents themselves well over $100,000 should go towards looking after Aged care residents. It doesn’t.

Counsel assisting the Royal Commission into Aged Care Quality and Safety, Peter Rozen, QC noted that the sector had no plan and was not prepared for COVID. The Commission revealed that 57.6 per cent of residents live in Aged Care facilities that get two stars or less out of a possible five star rating for staffing levels.

Prime Minister Scott Morrison has apologised for failings but rejected the “no plan” comment. But the real issue is not a plan but a failure to regulate and stop profiteering in the Aged Care sector. The Industry needs mandatory staff to resident ratios and standards similar to those imposed by the Victorian Government in its state run facilities, which have had minimal cases.

We have a crisis in #agedcare.

The alarm bells were ringing in April with the Newmarch House outbreak but @ScottMorrisonMP wasn't listening.

Instead @ScottMorrisonMP left @richardmcolbeck in charge of aged care and, in doing so, has failed some of our most precious Australians. pic.twitter.com/5DXDBSP2ao

The Andrew’s Government’s quarantine program was set up with good intentions – to safeguard the community. Coordination meetings for the program commenced as early as 17 March. It was given the title “Operation Soteria”. The word Soteria is a Greek word meaning salvation. In Greek mythology, Soteria was the goddess of safety and deliverance from harm. I am sure that the operation as reflected by its name was commenced with the noblest of intentions.

Whether the involvement of the ADF would have meant less outbreaks is yet to be determined. It now seems that the original case zero was not a quarantine employee at all but a night manager at Rydges hotel. 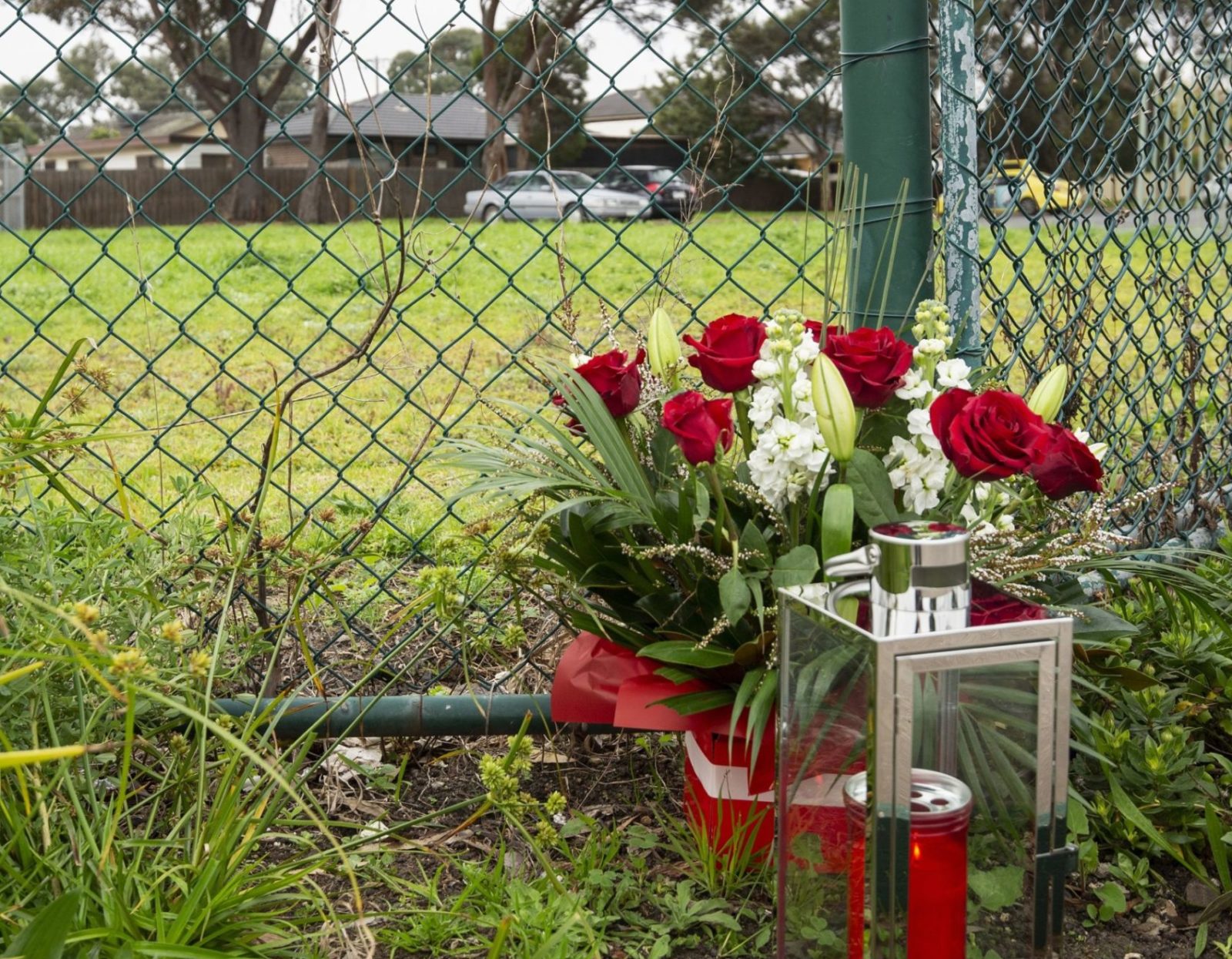 Tributes are seen outside St Basil's Homes for the Aged in Fawkner, Melbourne. Photo: AAP 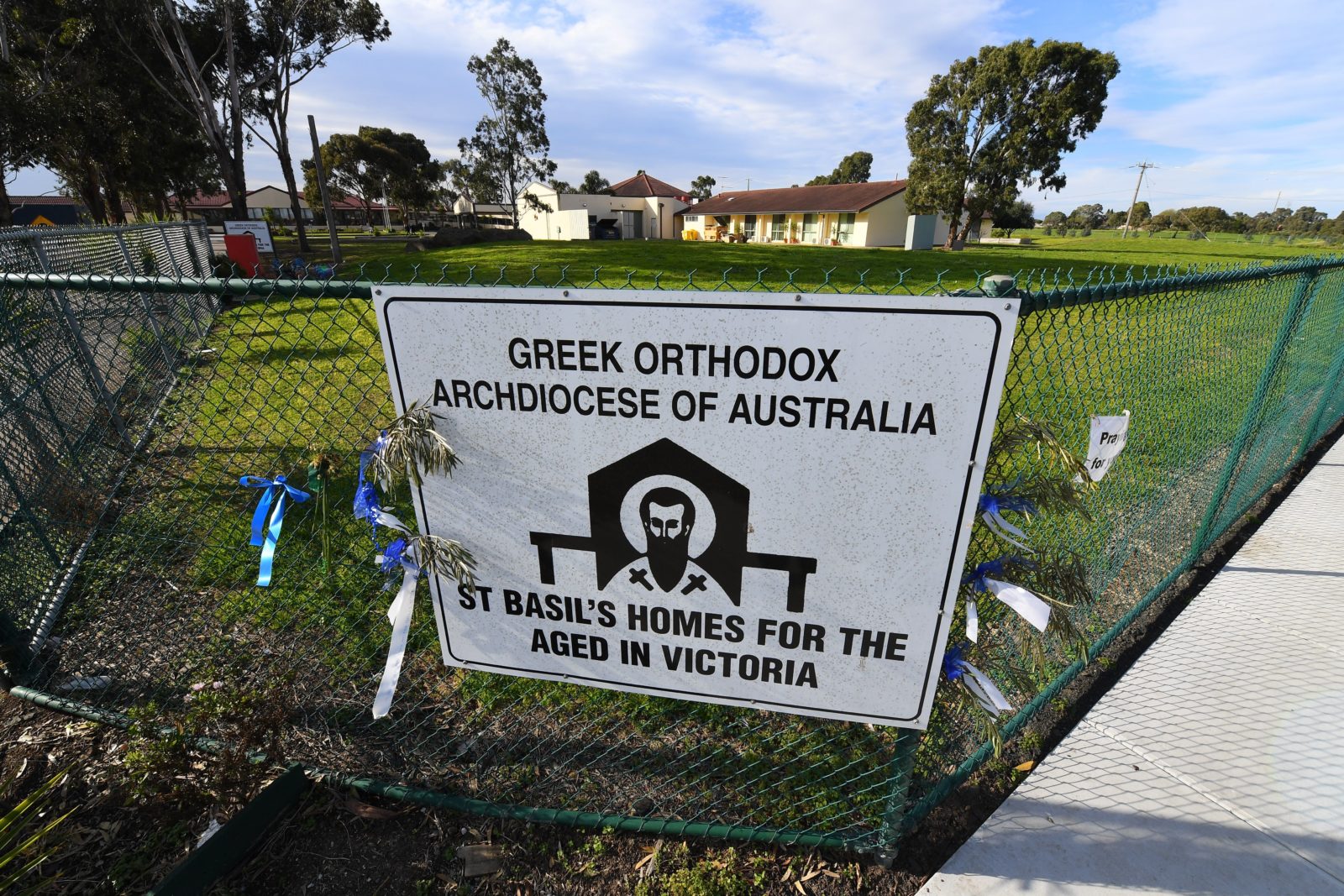 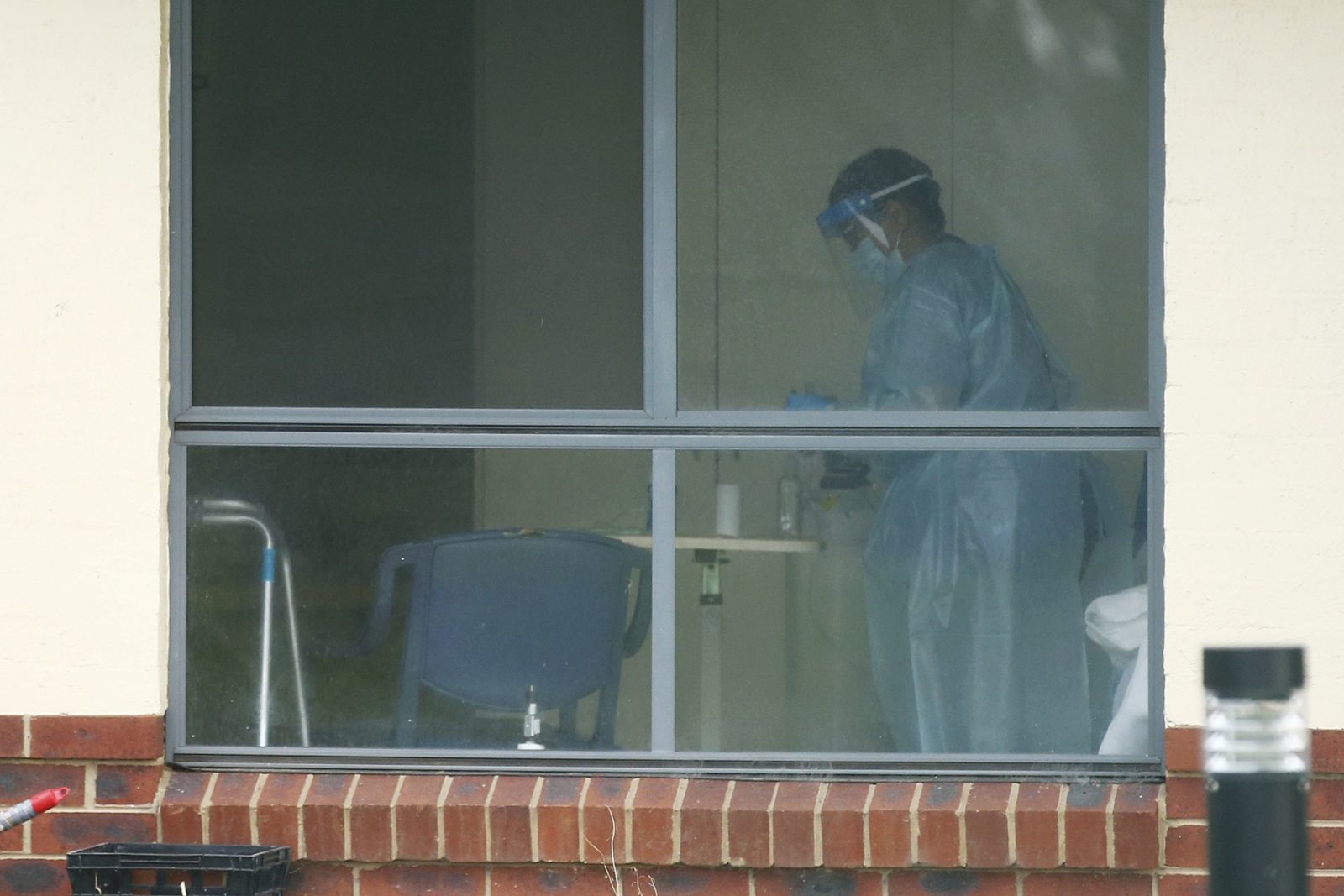 A medical worker is seen in one of the rooms at St. Basil's Homes. Photo:AAP

The point is that whatever the original source, we cannot exonerate the Aged Care facilities themselves nor the Federal Government which failed to properly regulate them to ensure funds are used to benefit our elderly and not to make profits at the expense of their proper care.
Let’s contrast what happened at Epping Gardens and St Basils with another Aged care group Fronditha. It’s a not for profit that runs a number of facilities. Fronditha’s St Albans home had a staff member test positive at about the same time as St Basil’s, 10 July. This was immediately brought under control as was a further outbreak on 22 July.

Fronditha Care CEO Michael Malakonas highlighted “the importance of having enough PPE, the appropriate training and working effectively with the regulatory health authorities.” Residents have been protected at Fronditha facilities.

The Federal regulatory authorities have allowed gouging in Aged Care by private owners with the largest operators ripping out more than $180 million per annum according to one source. This has compromised their ability to provide adequate staffing and care and to manage a crisis such as Covid 19.

The failures in Aged Care in Victoria cannot simply be sheeted home to the Andrews Government quarantine issue. Inadequate regulation, profiteering, lack of staff and substandard equipment in many private facilities was a disaster waiting to happen. Whether we learn from it and make the necessary changes to protect our elderly remains to be seen.

Theo Theophanous is a commentator and former Victorian Government Minister