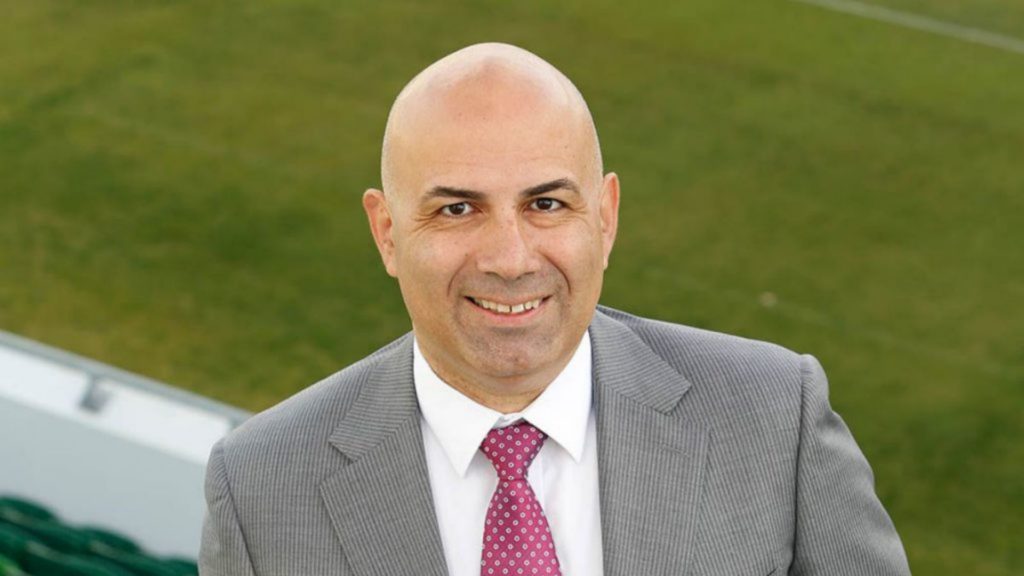 Football Victoria (FV) announced Mr Filopoulos’ departure today and with the news that FV President Kimon Taliadoros will assume the position of CEO in the interim.

During the interim period an Operational Committee will consolidate the appropriate governance and decision-making structures.

Mr Taliadoros said Mr Filopoulos’ has contributed greatly to the game in Victoria over the last two years, especially during this disrupted season.

“Working closely with the Board, Peter has shaped and led FV’s bold FootbALLways strategic plan to drive and grow the game across the state over the past two years,” he said.

“Peter is one of the most talented sports administrators in football and it speaks volumes that FFA has chosen to make him part of the team at a time of unprecedented change and opportunity for our game.”

Mr Filopoulos fostered many initiatives during his tenure including initiating plans and securing government funding for the creation of a dedicated Home of the Matildas in Melbourne.

The outgoing CEO said he was proud of his achievements during his time with the organisation.

“From the progress we’ve made in taking the game to more people in more places than ever before, to the way football and the football community has responded to the immense challenges of the past six months, it has been enormously rewarding and humbling to be part of such a dedicated team. I’d like to thank the staff and executive leadership team who have been resolute in their support and focus through my tenure.”

Mr Filopoulos has been with FV since May 2018 and will commence his new role from 1 September.