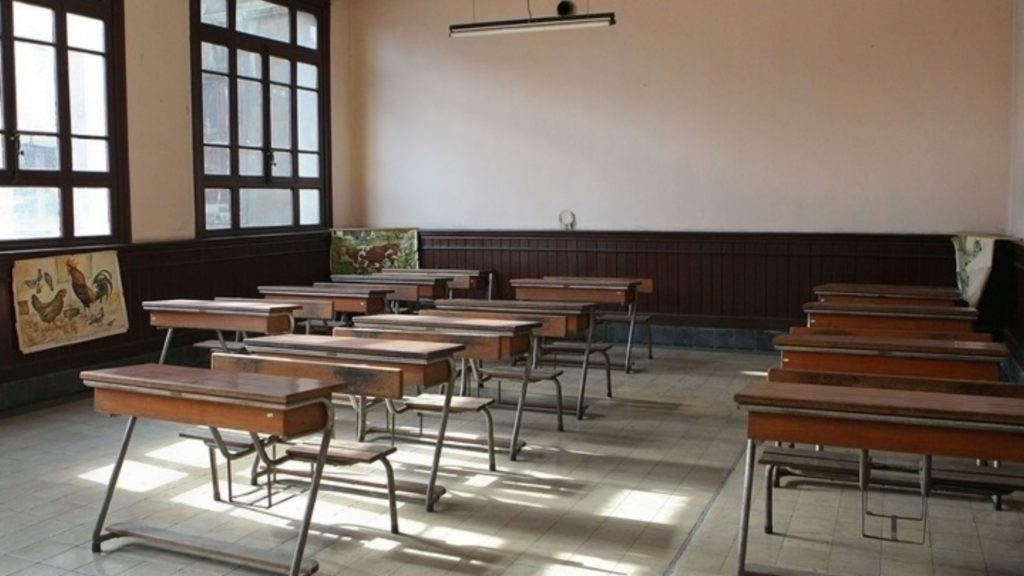 Greece’s total cases have been at 10,524 since the pandemic began with 2,112 linked to travel abroad and 4,710 to an already registered cases.

Greek Deputy Minister for Civil Protection and Crisis Management Nikos Hardalias said open-air stall markets at Greece’s areas observing additional safety measures will resume business on 3 September but only half of the regular sellers would be allowed to set up shop as a 5-metre distance would be required. Face masks would also be compulsory.

Greece’s Education Minister Niki Kerameus on Tuesday announced that schools will open on 14 September. She said face masks would be offered for free to teachers and students at both public and private schools.

Greece’s State Minister George Gerapetritis gave assurances that Greece is in a better position than it had been in the first phase of the pandemic, despite the growing number of new cases. He said health structures have now been upgraded and citizens are abiding by the protection measures whereas a testing system now exists that permits significant results. From 800 tests in March, Greece was nearing 20,000 tests, he added.

“Greece is among the first five European countries for the number of conducted tests and very low in key indicators, such as deaths and patients in ICUs,” he said.

Greece’s Deputy Minister of Civil Protection and Crisis Management Nikos Hardalias said Greece is currently implementing measures in the ‘Stay Safe’ phase of the COVID-19 crisis following the ‘Stay Home’ stage in the first part of the crisis.

READ MORE: Negative record for Greece as 284 new COVID-19 cases are recorded with restrictions in Lesbos, concern in Mykonos

He met on Tuesday with the head of the National Transparency Authority (NTA), Angelos Binis, and NTA officials, whom he thanked for their contribution to the “daily fight against coronavirus and the heightened sense of responsibility they show in the performance of their duties.” Mr Hardalias stressed that “the faithful observance of the measures for tackling the pandemic is a crucial matter in order to safeguard the health of all.”