Negative record for Greece as 284 new COVID-19 cases are recorded with restrictions in Lesbos, concern in Mykonos 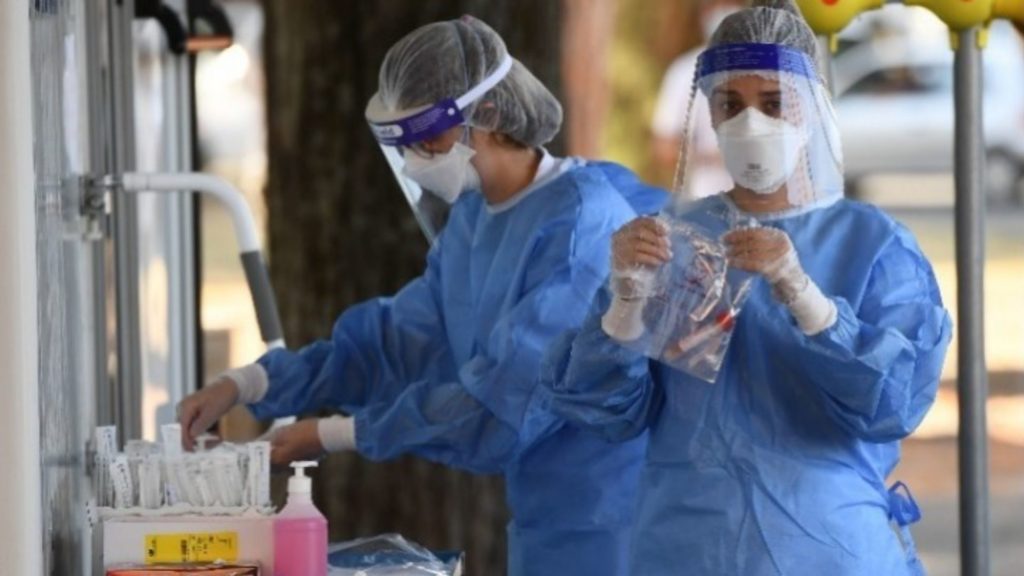 There were 284 confirmed cases of COVID-19 in Greece on Sunday of which 141 were in the Attica region where the country’s capital is located. The figure is the highest spike in the country since the crisis began.

There were also two deaths, raising the number of deaths to 242. This is expected to rise with 31 people in ICUs.

The total number of cases in Greece since the pandemic broke out were 8,664 with 1,852 related to travel abroad and 3,940 related to already known cases.

Authorities have decided to implement emergency precaution measures on the island of Lesbos to curb the spread of the virus, with restaurants, bars and cafes closed from midnight until 7am. The amount of people allowed at public and social events has been limited to a maximum of 50, except in cases where special rules apply in the case of restaurants, theatres and cinemas.

Measures are to apply from Monday, 1 September.

Police inspections at Mykonos entertainment venues are continuing. Police locked down Bonbonniere restaurant after an inspection showed that there were more than six people sitting at each table and people were moving around the establishment without face masks.

Manchester United captain Harry Maguire was arrested with two others in Mykonos and then released. Other football stars, who have not been named, is in isolation after testing positive to COVID-19 following a visit to the island. The Sun reports that one Three Lions regular and two Sheffield United stars tested positive following trips to Greece. The players are in isolation less than two weeks before the Nations League returns.